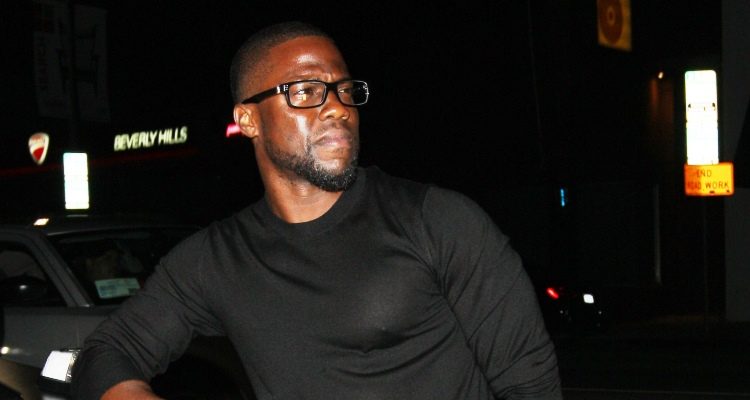 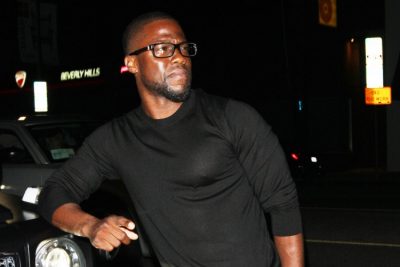 Kevin Hart’s workout regimen isn’t as funny as his one-liners. In fact, Kevin Hart’s fitness is no joke at all. Standing at 5-foot-4 he is all muscle—and he puts in plenty of work to keep those muscles. From tossing around medicine balls, to squats, to climbing ropes, the exercises that Hart performs are not for the faint of heart. He truly pushes himself and the results are definitely showing!

Hart works closely with Nike in order to lead 5k runs across America. These marathons are meant to encourage his fans to come out, meet him, and get some exercise. Nike even posted Hart’s training routine on their workout page; and as the description states – it’s no joke.

Kevin Hart’s training sessions begin at 5:30 a.m. each day and include everything from elevated leg lifts, weight lifting and heavy rope training to blend strength and cardio. Hart’s mantra is simple: “No excuses, no days off.”

But Hart wasn’t always a hardcore, motivational fitness pro. Growing up Hart played sports, but once he began touring as a comedian, physical activity was apparently not at the top of his ‘to do’ list.

Nearly five years ago, Hart noticed that he began to feel sluggish, so he began to exercise and eat well—soon, he began to understand the importance of a healthy lifestyle.

Unlike many other celebrities, Hart doesn’t follow a Paleo-style diet, but he generally tries to eat well. This may include eating baked chicken and brown rice while eliminating fried foods and carbohydrates.

Hart fully understands that he has a large following, so he uses his celebrity status to spread the importance of healthy living (his YouTube videos may even help motivate you to embark on your own fitness journey!)

Whether Kevin Hart is performing weight training or CrossFit, his workouts are definitely intense as he pushes himself to become better at everything he does—comedy, acting and working out. His next achievement? Apparently Hart is looking to improve his flexibility through yoga.