Home > Food Facts > Control Diabetes By Preparing Food Like This? 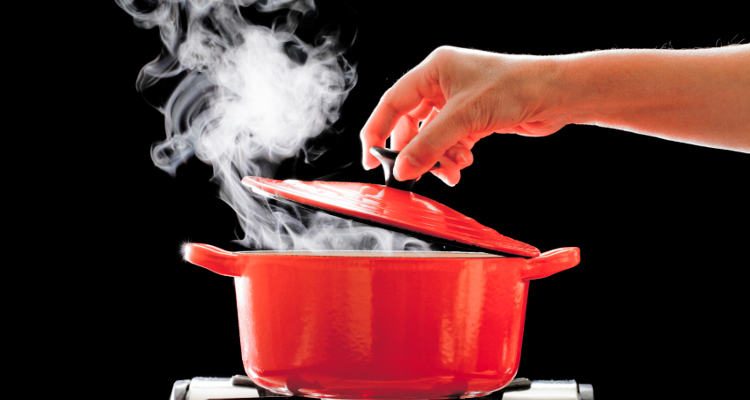 However, new research has indicated that not only is the type and amount of food consumed important in the control of insulin resistance, but the way you prepare food can make a difference in your risk of developing serious diseases as well.

Food cooked at higher temperatures produce higher levels of advanced glycation end-products (AGE) which can encourage insulin resistance, whereas low temperature cooking is not associated with the formation of AGE.

The researchers also wanted to assess the effects of added fructose to the diet as this food additive has been previously associated with the propagation of insulin resistance.

The subjects in the high temperature cooking group consumed food that was fried, baked, grilled, or roasted; consumed bread with the crust, and also chose other foods from a list that produced AGE.

The participants in the other group were asked to boil or steam their food, eat bread without the crust, and to choose foods from a low-AGE production list. The subjects were also randomly given fructose or glucose to consume in addition to their test diets.

After four weeks, the addition of either fructose or glucose had no direct effects on the level of degree of insulin resistance. The group who consumed the low-AGE diet saw their body weight, BMI, and waist circumference decrease to a greater extent compared to the high-AGE diet group.

The women consuming the high-AGE diet showed a greater increase in fasting insulin levels and decreased insulin sensitivity compared to the low-AGE diet group. This result remained consistent despite other variables such as body weight, age, and nutrient intake being accounted for.

The results of this study are interesting because they show that the development of AGE can have a very harmful effect on the degree of insulin sensitivity you have. Normally, AGE is formed during periods of insulin resistance when inflammatory levels and blood sugar remain high. The excess glucose and inflammatory chemicals bind with various protein molecules contained within cells, membranes, and enzymes, causing damage.

In my opinion, if you would like to improve your level of insulin sensitivity, eat more protein, consume healthy fats, avoid fried or high-temperature broiled food and use gentle cooking methods like steam, slow cooking at lower temperatures, and consume more raw vegetables and fruit.