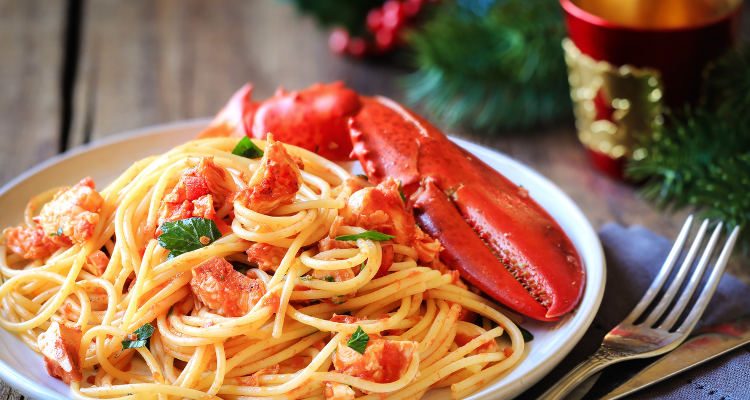 Spaghetti is a popular kind of pasta. This pasta can be transformed into an easy and filling meal just by tossing it with some marinara sauce and meat balls, or by stir-frying it with some vegetables. Rather than making spaghetti the traditional Italian way, why not try something different?

We bring to you a tasty and healthy way of cooking spaghetti straight from the cookbook, “A Fresh Taste of Italy” by Michele Scicolone. He used beet and greens in this dish. The beetroot used gives a pink color to the spaghetti, thus making the dish look a tad bit unusual.

First remove the top of the beets and put aside. Put beets into a pot, add 1/2 cup of water and boil them. You can also use a microwave to boil the beets.

Boil the pieces well, until they become tender. Check the tenderness by poking them with a knife, if necessary. Once they are tender, let them cool off under running water. Peel them and cut into 1/2-inch pieces.

Put spaghetti in a sauce pot and add water and salt to it. Bring it to a boil. Meanwhile, wash the beet tops thoroughly and chop them finely. Keep them aside for later use.

Take a saucepan or a nonstick skillet. Heat olive oil over medium flame, add garlic and red pepper. Saute them until garlic and pepper are soft and fragrant.

Lastly, add the boiled spaghetti and 3/4 cup of its boiled water into the mixture of beet and beet top greens. Cook until it blends well and the spaghetti turns pinkish in color.