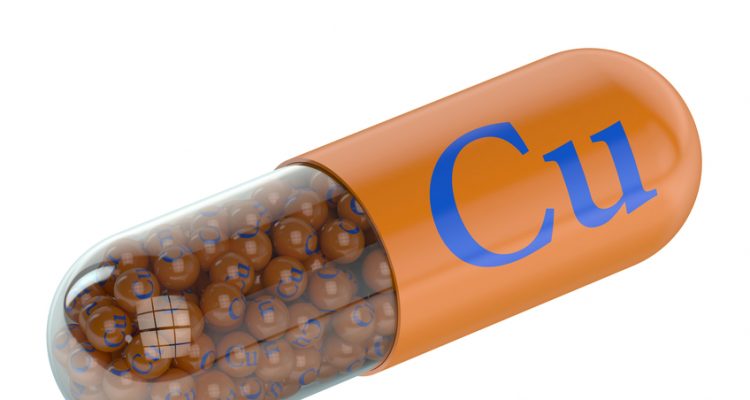 Dietary copper can be found in oysters.

One of the annoying tendencies of the Internet is its habit of taking preliminary findings or animal research, especially very specific findings, and spinning them out into broad statements or “the next big thing”.

This can be seen in how headlines are talking about how “copper is the key to a fast metabolism” or that “copper is key to burning fat” in response to a rather narrow mouse study. Although there is some mention of the findings being part of future obesity research, there is a large gap between the actual findings and their purported significance.

Lipolysis is the process by which fat is broken down for energy. The cAMP signaling path is how the body facilitates this process. There is an enzyme (PDE3) that can bind to the cAMP path and stops it from causing lipolysis. Copper, however, can bind to PDE3 first and prevents it from doing this. If you think of PDE3 as the stop switch for breaking down fat, then copper would be gumming up the mechanism to make that switch harder to throw.

What this all means for human obesity research is unclear. Assuming the finding is replicated, it suggests a role copper could play in human metabolism. However, whether that role is enough to have meaningful impact on obesity or weight loss in general is too speculative to say. The difference between the liver and white fat observed in the study suggests that ingesting copper is only one part of the effect—the copper must build up in the right places as well.

It is worth noting, however, that copper isn’t produced by the human body.

Dietary copper is our only source of the nutrient and it gets excreted fairly regularly. It is found in foods such as shellfish, mushrooms, greens, nuts , seeds and oysters. 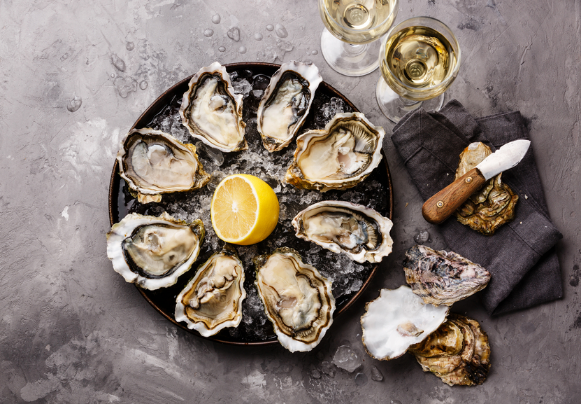 Dietary copper can be found in oysters.

Although only about 25% of Americans receives the recommended 700 micrograms of copper per day, this does not necessarily mean being deficient in copper would cause a reduction in fat breakdown or if it does, if the reduction is enough to contribute to obesity or weight gain. Much more research is needed on the matter, particularly human subject research, to say anything more definitive.

The authors also caution against trying to use copper supplements since getting too much can cause drops in zinc and other toxicity effects.