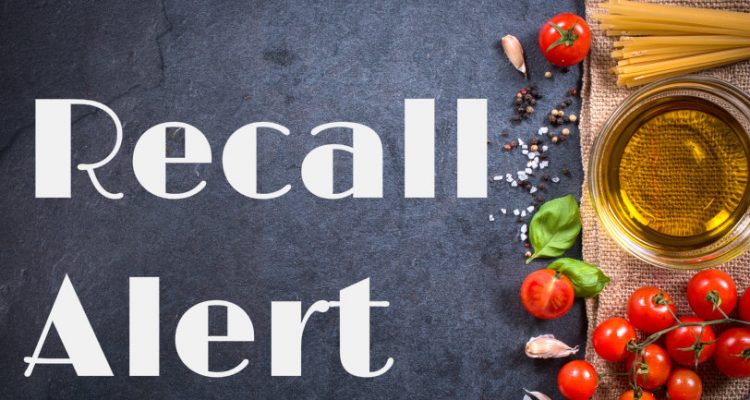 CRF Frozen Foods has added to its voluntary food recall because products may have been contaminated with Listeria. The recall now includes all frozen organic and fruit and vegetable products that were processed at the Pasco facility since May 2014; about 358 products sold under 42 different brand names. 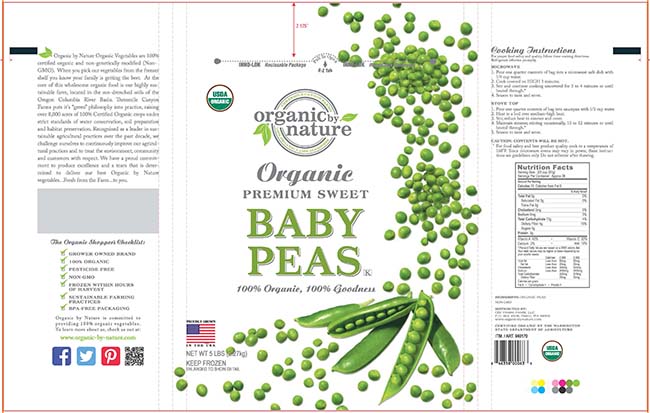 The original recall was announced on April 23, 2016, but FDA tweeted about the recall update on Tuesday:

People who are contaminated with Listeria can suffer from headaches, high fever, nausea, diarrhea, and abdominal pain. Pregnant women need to be more cautious as the infection can lead to stillbirths or miscarriages. Children, the elderly and people with weak immune systems are also advised to be cautious.

Operations have been suspended at the CRF Pasco, Washington, facility since April 25, 2016, following the initial recall. A review is being conducted and retailers who received the products have been notified. Recalled products may have been purchased across the U.S. and in the following Canadian provinces: Alberta, Saskatchewan, Manitoba, and B.C.

According to the Centers for Disease Control and Prevention (CDC), seven people to date have gotten sick and were admitted to the hospital from Listeria—a  few of these cases are linked to consumers eating CRF-manufactured products. Two individuals died, although Listeria wasn’t listed as the cause of death.

For frozen veggies and fruit products, or private labels with CRF, look for ‘Best By’ dates from ‘04.26.16 thru 04.26.18’. Codes are listed on the back of the bag, down the back stream (click here for a detailed list of brand names, container sizes and UPC codes).

Consumers who bought the recalled products are advised to discard them or return them to the store for a refund.

“CRF Frozen Foods Expands Voluntary Recall to Include All Frozen Vegetable and Fruit Products Due To Possible Health Risk,”  U.S. Food and Drug Administration, May 2, 2016; http://www.fda.gov/Safety/Recalls/ucm498841.htm, last accessed May 4, 2016.