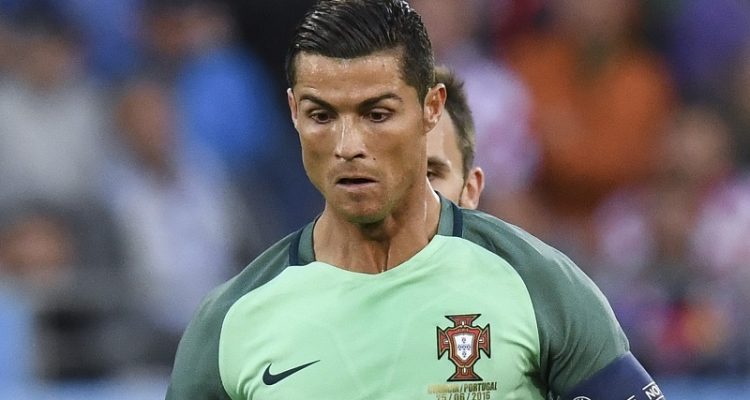 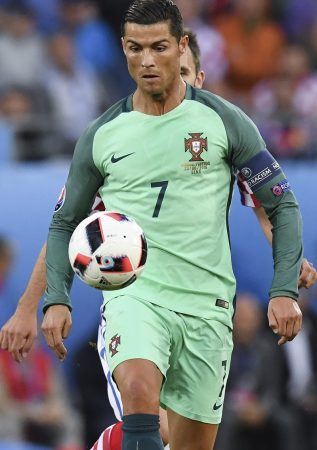 With the finals set and the biggest game of Euro 2016 about to kick off, superstar players Cristiano Ronaldo and Antoine Griezmann are going to put their training to the test. The Portuguese and French megastars will be relied on heavily in the game, and it may come down to which one of them is more ready to lead their team into battle.

Both of them are extremely well-conditioned athletes and they can attribute that to years of training and running countless miles around the soccer pitch. They are extremely lean and in phenomenal shape from all their soccer playing, but Cristiano Ronaldo has also received plenty of recognition for his absolutely shredded upper body.

A quick Google search reveals a number of topless photos of one of the world’s greatest footballers showing that his training consists of a little more than running up and down the pitch scoring goals. And if Portugal wins at Euro 2016, he’ll likely unveil the results of his training again! It will be up to Antoine Griezmann and the French squad to make sure that doesn’t happen.

Ronaldo stays ripped with a combination of a suitable diet, his soccer training, weight training, and maintaining a very low body-fat percentage.

Because he’s so lean from his soccer training, the squats, bench presses, box jumps, biceps curls, sit-ups, and shoulder presses he does in the gym twice per week provide mass and definition to his frame. Factor in his soccer training and/or games five times per week, and it’s easy to see why his physique is as recognizable as his game.

Yes, the funny photo of Antoine Griezmann sneaking a cupcake made headlines last week, but running on a soccer pitch requires lots of energy—and carbohydrates are the best way to stay fueled, especially while training for the Euro 2016 tournament. The bodies of Griezmann and Cristiano Ronaldo are calorie incinerators, and carbohydrates—even cupcakes—can help provide the energy they need to play at a high level and stay lean.

Ronaldo also has a good amount of muscle on his frame, which means he eats a lot of protein, too. His diet consists of items such as whole-grain toast, oats and other complex carbohydrates, beans, and pasta. He also eats fruits and vegetables to help with absorption and micronutrient delivery, while eating lean protein sources such as eggs, egg whites, fish, chicken, lean meats, and turkey.