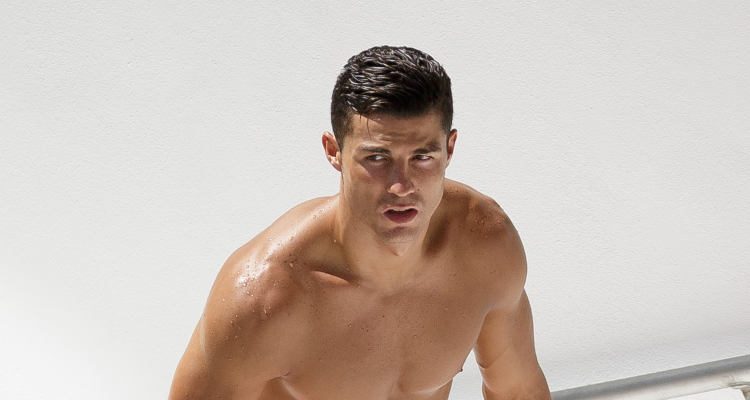 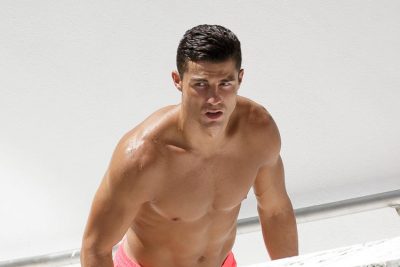 Cristiano Ronaldo, often referred to as the best soccer player in the world, plays for the Spanish club Real Madrid and the Portugal national team. He is the only player to win four European Golden Shoe awards.

He is training hard and intends to come back much stronger than before for the next season.

He posted a picture on Instagram depicting his workout after his injury.

Happy for my work still improving???

Ronaldo’s years of dieting, cardio, and dedication have paid off: he has a fit and chiseled physique.

Ronaldo also stars in Nike Football’s latest film The Switch, where he is seen swapping bodies with a ball boy after a clash of heads.

He has squatting sessions every day to enhance flexibility and strength. Press-ups help him strengthen his hand muscles, and enhance stability and balance, which is essential for the game.

When he’s not working out, he likes to go for a swim and spending time with his family, which helps him reduce stress.

Ronaldo refrains himself from sugary and fatty junk food. He has a refreshing and fulfilling breakfast of fruits, whole grains, natural juices, or a protein shake.

Athletes tend to wear and tear their muscles during sports, so a good amount of protein is essential for recovery and body building.

Ronaldo has a high protein lunch consisting of chicken, lean meat, and fish—he alternates between various sources of proteins.