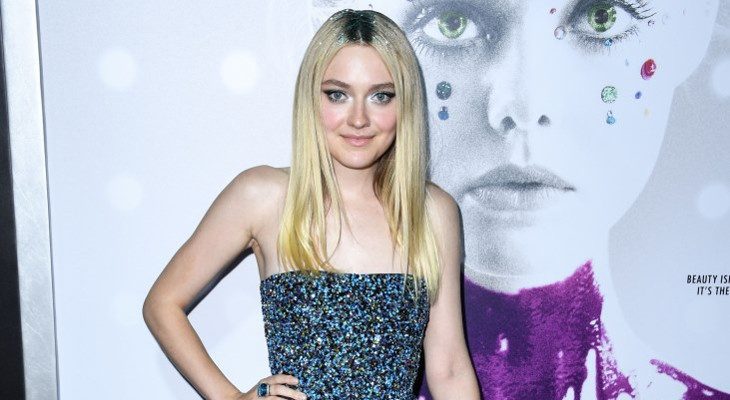 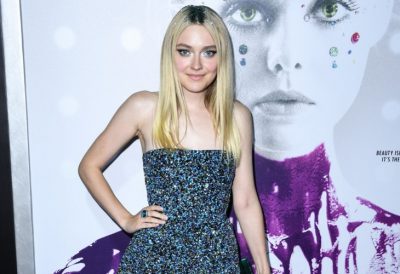 While Dakota Fanning and sister Elle Fanning both have movie-star looks and slim figures, the Dakota Fanning diet is one that allows for snacks, treats, and summer sips of sweet drinks.

Dakota Fanning, 22, recently uploaded a picture to Instagram of her sipping on a coconut drink. Coconuts contain a pretty big amount of fat and sugar, but that’s nothing unusual for the former child star. Dakota Fanning’s eating habits have always included unhealthy foods.

When she was still a child actor, Fanning ate a lot of foods from restaurants, fast-food chains, and craft tables. Fanning said that a typical breakfast for her was going to a drive-thru and getting breaded chicken on a buttermilk biscuit.

In fact, Dakota Fanning’s diet plan has not been known to be big on healthy eating. Fanning has enjoyed chicken fingers, fried chicken, macaroni and cheese, tacos, fudge dessert, and takeout Chinese food.

Based on her recent Instagram pic, Dakota Fanning’s summer foods still allow for the occasional sweet treat. It’s enough to make you wonder how she manages to keep her figure. While part of it may be due to a good metabolism, Fanning also works out regularly.

In fact, Fanning is pretty intense when it comes to her exercise regimen. She is regularly photographed heading to the gym in her workout gear, in both LA and New York City. On one of her trips to the gym, Fanning even had a bottle of Diet Coke in her hands, which shows that she hasn’t completely given up the unhealthy diet choices.

That being said, her workout routine seems to be working so far. Fanning has a great, in-shape figure, and so does her sister Elle Fanning, who recently played a model in the movie The Neon Demon.

However, as Fanning gets older, her metabolism will slow down. It may soon become important for her to focus on healthy eating and nutritious foods, but at only 22 years of age, Fanning is still able to indulge in her treats for now.

So while you probably don’t want to follow a Dakota Fanning diet, it might be a good to use her workout routine.