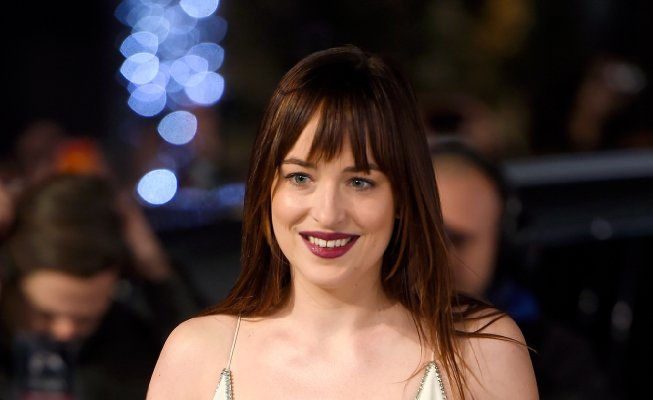 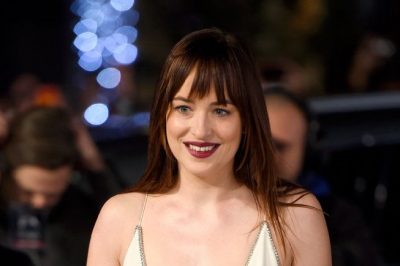 Fifty Shades of Grey star Dakota Johnson debuted a new look for the movie and its follow-up, Fifty Shades Darker, saying that she wanted to “look good naked.”

Johnson followed a new workout routine and diet to tone her body and look even more fit in her nude scenes. 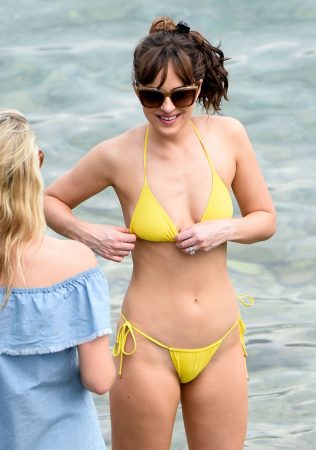 Johnson says that she was never big on exercise, but after getting into fitness for Fifty Shades of Grey, she began to understand why people love it. In fact, Johnson says that exercising makes her feel awesome.

For her nude scenes, Johnson wanted to look more athletic. Plus, for several of the sex scenes in the movie, Johnson says that she has to have greater endurance, as they actually require a lot of work to act out.

However, Johnson also says that it’s important for her body to still look believable and natural. Her character, Anastasia Steele, is supposed to be a college student, not a supermodel or athlete, so Johnson still wanted to maintain somewhat of an average looking body.

To achieve this look, Johnson used a mixture of cardio and strength training. She worked out with her costar, Jamie Dornan, as well as her boyfriend at the time, Jordan Masterson. Johnson focused not only on toning her body, but also on building up her endurance.

Pilates workouts were a big part of Johnson’s new routine. Five days a week, Johnson attended a one-hour intermediate-to-advanced workout, burning up to 500 calories at a time.

Her Pilates teacher says that the workouts not only help Johnson slim down, but they also help her relieve stress. Johnson does all aspects of the workouts and particularly likes performing the leg springs. 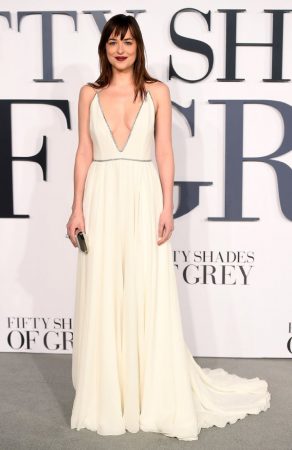 While exercise is important to keeping actor Dakota Johnson looking her best, she has also switched to eating a healthier diet.

Johnson eliminated processed foods and junk food from her diet. Instead, she now likes to have cold-pressed raw juice. Not only are these juices full of nutrients, but proponents believe that they can help cleanse and detox the body.

In particular, Johnson likes to have a juice with apple, ginger, and lemon in it. She also enjoys a cucumber and orange juice. Both vegetables and fruits can be used in these juices, providing a high number of vitamins and minerals.

So if you want to get in shape and feel more confident with your clothes off, try using Pilates workouts and drinking raw juice like Dakota Johnson.