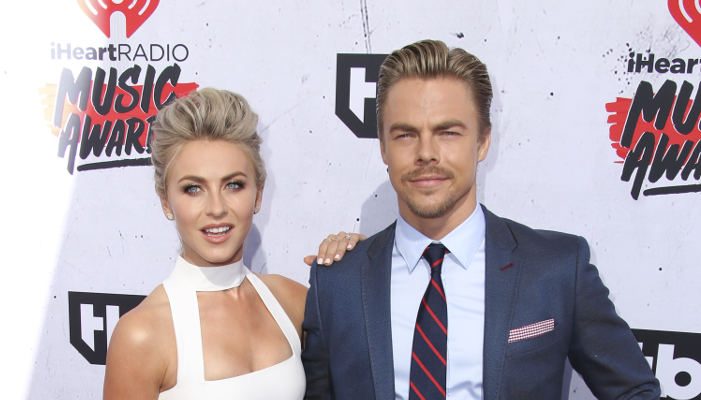 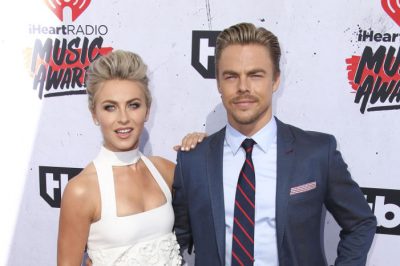 Dancing with the Stars (DWTS) Season 23 just got better thanks to the return of siblings Julianne Hough and Derek Hough.

Julianne will reportedly be a judge this season, and Derek, a pro dancer, has been partnered with actress Marilu Henner. Both Julianne and Derek are incredibly fit and healthy, and they have to be to perform the dance moves they do on DWTS. 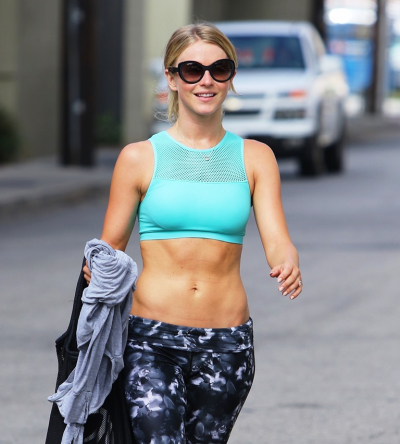 Each season of the tremendously popular dance competition requires extreme dedication on the part of the dancers. Julianne was a pro dancer on the show for four seasons, and season 23 would mark her fourth season as a judge. The two are professional dancers and have been training in dance since they were young. Both Hough siblings took a hiatus last season.

ABC has not officially announced the judges for Season 23, but it is expected that last season’s judges Carrie Ann Inaba, Bruno Tonioli, and Len Goodman will also return.

In season 4, her first year on the show, Julianne became the competition’s youngest winner. Derek joined DWTS as a pro dancer in season 5 (he has never been a judge) and has appeared in nearly every season since (minus seasons 12 and 22). He has won the mirror ball trophy six times and has earned eight Emmy nominations for his contribution to choreography on the show. Julianne has won the trophy twice.

Julianne Hough, 28, is on this month’s cover of Shape magazine and looks fantastic. It’s enough to give many people the right fitness motivation to achieve their own exercise goals.

It is her fourth cover for the women’s fitness magazine. In her accompanying interview, she reveals that she likes to eat clean but enjoys a cheat day here and there, and she divulges how truly important working out is.

Physical fitness has always been a part of the dancer’s life, since she has been training for so long now. She exercises three to six times a week.

On Mondays, Wednesdays, and Fridays, she does Tracy Anderson (a lot of celebs follow this trainer), Body by Simone, or she works out with her trainer, Astrid Swan.

On Tuesdays and Thursdays, she does CorePower Yoga and loves it. Saturdays, she likes to take really long hikes with her friends or take another yoga class. Sunday, she takes off to “reboot.”

As for her brother, Derek has an equally intense workout routine that he shared with followers on Instagram about a month ago. He captioned the video by saying it was a snapshot into his vigorous dance workout routine, and he isn’t kidding. That guy can move.

Apart from dance workouts, Derek lifts weights and does a lot of boxing to build stamina, strength, work on hand-eye coordination, and cardio.