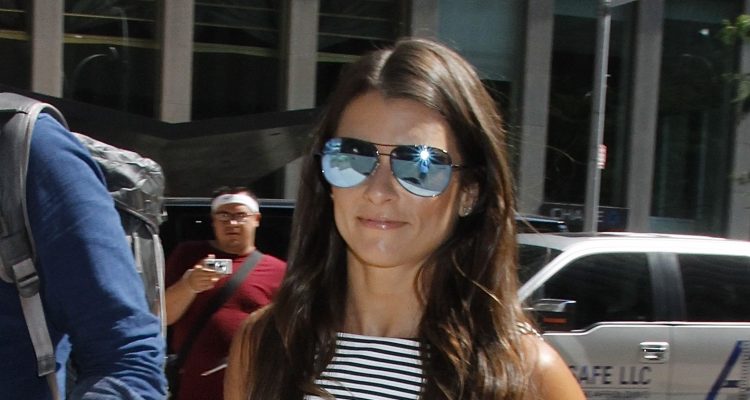 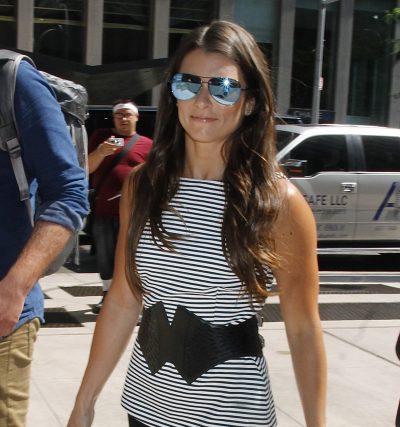 Danica Patrick has one of the most enviable bodies in sports, largely in part to her diet.

At five-foot-two and 100 pounds, the NASCAR driver’s incredibly fit body has graced many magazines and some music videos as well, including one video with fellow NASCAR driver Dale Earnhardt Jr.

Like other athletes, Danica Patrick implements a very clean diet into her everyday eating schedule in order to keep her body functioning at its best, but that doesn’t mean she won’t occasionally have some of her favorite foods, which include mashed potatoes.

But wait, these aren’t your standard mashed potatoes because they have an interesting ingredient: truffle oil, which is something you usually see drizzled on pizza or pasta. Patrick calls herself a foodie and this is one reason why; she took a normal (and already delicious) side dish and elevated it to something magnificent. Apart from this occasional indulgence, Patrick normally sticks to a high-protein, low-carb diet, which includes such foods as grilled chicken and salmon, oatmeal, hard-boiled eggs, and brown rice. It’s likely that she ate this diet when shooting her video with Dale Earnhardt Jr.

Danica Patrick Is No Stranger to Music Video Sets

Danica Patrick is becoming something of a pro when it comes to being in music videos, as she’s already been featured in three, including ones for Miranda Lambert and Jay Z. The Jay Z video was for “Show Me What You Got,” in which she stars as a driver whizzing around Monaco, and with her is Dale Earnhardt Jr. Her second music video was for Miranda Lambert’s “Fastest Girl in Town,” where she plays a getaway driver. Dietary choices have probably helped Patrick get these gigs starring in music videos because they contribute to how fit she is, though she does say that it’s not diet alone; without exercise a great body will be hard to achieve and maintain. And based on her success and physique, there’s nothing wrong with following in her footsteps.