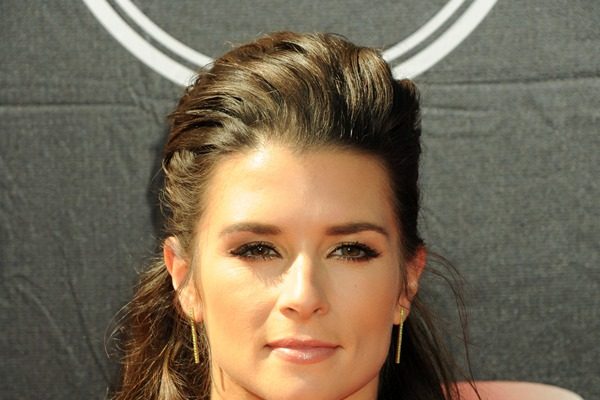 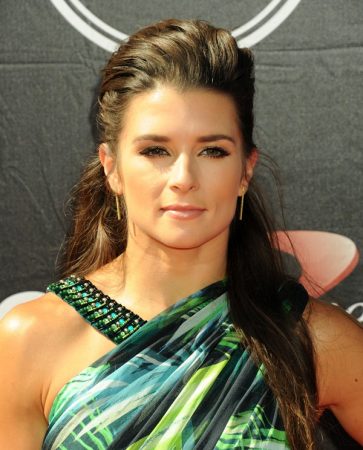 Race car driver Danica Patrick credits her success on the track to her busy and healthy lifestyle off the track. Whether it’s practicing yoga or eating nutritious meals with vegetables, the 34-year-old IndyCar Series winner knows that fueling her body is like fueling a high-performance vehicle.

As a result, the NASCAR Sprint Cup Series pro has many exercise and healthy eating secrets to share. Here are some tips from Danica Patrick:

What Do Nutritious Meals Look Like For Danica Patrick?

Danica Patrick loves eating healthy with tons of vegetables. Yoga is also a big part of her overall fitness routine. For Patrick, life is not a race, it’s about balance, and combining regular exercise with healthy eating. That’s how athletes like Patrick come out on top.