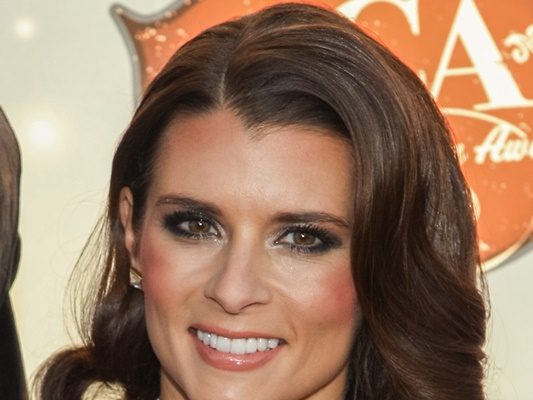 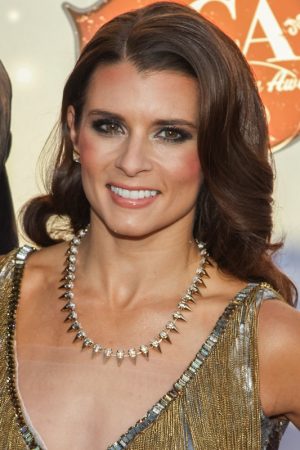 Danica Patrick is the most successful female stock car racing driver in the history of the sport. For success on the track, the 34-year-old eats a healthy diet away from the track.

For instance, Patrick recently posted a dinner to social media that highlighted one of her healthy choices. Basically, she took leftover spinach and carrots from the fridge, and added red bell pepper, apple, fresh basil from her garden, and some crisp bacon.

“If you want to eat healthy, you want to know what’s going into your food and how it’s made,” explains Patrick, who has raced in IndyCar Series, NASCAR Nationwide Series, and sometimes in the NASCAR Sprint Cup Series. Breakfast is very important to Danica Patrick. Her favorite breakfast meal is a homemade chia pudding. For this, she simply mixes chia seeds and almond milk, and lets it sit over night. In the morning Patrick adds cinnamon, protein powder, and some fresh fruit. Other days when Patrick craves a heartier breakfast meal, she’ll make a breakfast hash with apples, peppers, kale, sweet potatoes, onions, and lean turkey or ground beef.

Danica Patrick has also mastered the green smoothie recipe. The key is to not let the smoothie get too watery. She uses three big handfuls of spinach, frozen fruit, one-third of a banana, a quarter of an apple, some lemon juice, and enough ice and water so that the blender blades spin properly.

Although Patrick loves her greens and veggies, she eats meat protein, especially at dinner. Her meat sources include chicken, salmon, steak, and even bison burgers.

“I tend to get more creative at night when I’m cooking,” added Patrick.

Danica Patrick has a simple healthy diet, which anyone could follow. Although Patrick enjoys being creative with her meal planning, healthy eating doesn’t need to be complicated to taste good. As Patrick has proved, just gather some healthy foods from the fridge and have fun with your food!