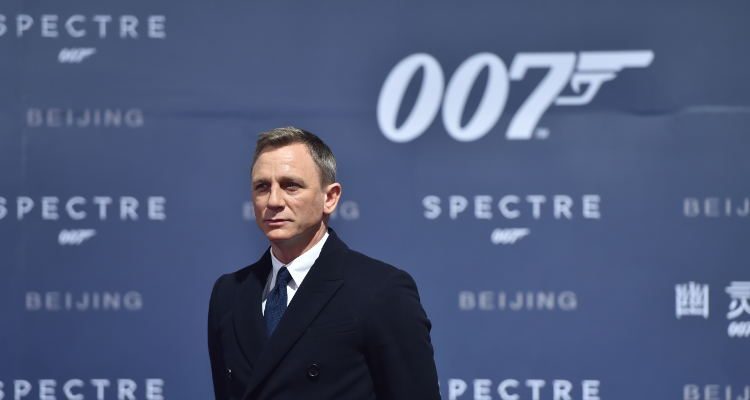 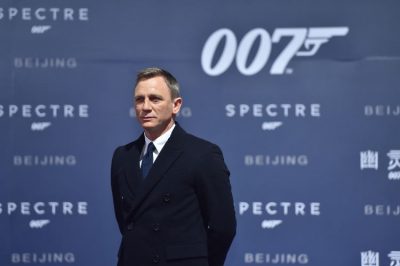 Daniel Craig’s diet and workout for James Bond might be easier to follow than you think. The 48-year-old actor is in incredible shape for his age, and it takes a lot of hard work to attain it.

Known for his lean and muscular physique and mysterious good looks, Craig did a great job in the latest James Bond film, Spectre. Let’s take a look at what he did to prepare.

To stand out from other leading men who played the role of James Bond, Daniel Craig decided to go extra hard in the gym. Craig wanted to be in the best physical form possible so that he could do his own stunts, and he definitely succeeded. He got super ripped for the film, and it’s quite impressive for his age. 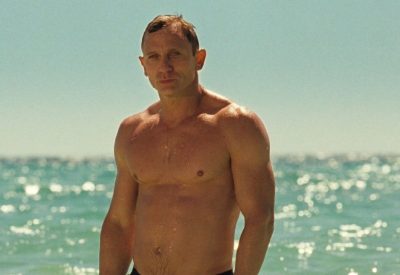 He did a lot of weight lifting and would do warm up exercises before his workout such as rowing, to prevent any injuries to his joints.

Some of the James Bond workout exercises include:

In addition to his workout, Craig followed a clean diet with lots of protein and vegetables. Protein helps to repair muscles after a workout and vegetables are a source of complex carbohydrates, which are a great source of fiber.

Craig also took supplements with his meals, which apparently took his fitness to the next level. The actor’s choice of supplements is unknown, but there are many available for those who want to increase their performance when building muscle and getting shredded.

Often times, a multivitamin is taken to ensure one is getting the proper nutrients needed for training hard in the gym, too. It all depends on the person’s needs. 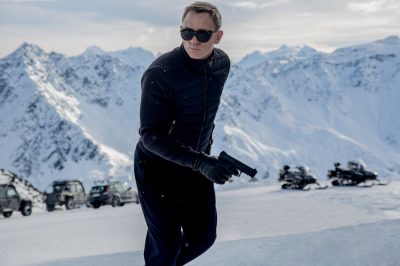 Snack: Nuts and fruit or a protein shake.

Snack: Yogurt with nuts or a protein shake.

Dinner:  Fish or lean beef with dark leafy greens like spinach or broccoli

Daniel Craig is no doubt a fitness symbol, as he is the most ripped James Bond to appear on the big screen thus far. He apparently was asked to put on 15-20 pounds of muscle for the role, which can be a lot of pressure.

The good thing is that Craig was up to the challenge and really pushed himself to the limit. Following his high-protein diet and exercises will definitely be a step in the right direction when it comes to fitness.