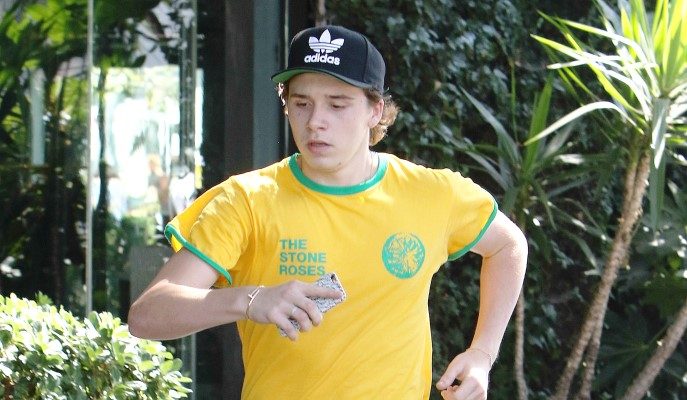 David Beckham’s son Brooklyn Beckham seems to be following in his father’s footsteps. No, not with soccer. Brooklyn Beckham’s workout and healthy diet regimen seem to be heavily influenced by his retired pro-footballer dad’s.

For all intents and purposes, David Beckham is not a bad person to take after. Take for example; Brooklyn, 17, and David, 41, are regularly spotted sipping on healthy smoothies at local juice bars after their cycling workouts.

David Beckham is best known for his 20-year soccer career where he played for teams such as Manchester United, Real Madrid, and LA Galaxy. Brooklyn also has a history of playing football for the Arsenal U16 team; however, he was released after the 2014-15 season.

Brooklyn recently took a photography course in New York City, and now David Beckham’s eldest son is frequently spotted hitting the gym and working on his fitness routine. Brooklyn is often photographed lifting weights, hiking with his parents, as well as skateboarding. 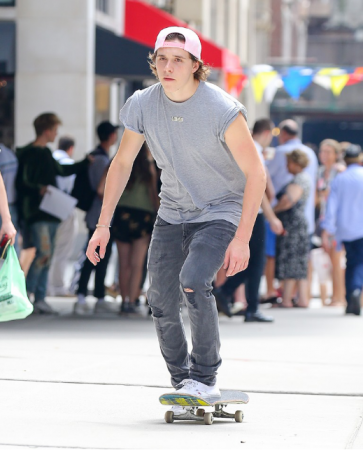 Brooklyn also seems to share a lot of healthy habits with his 19-year-old actress-girlfriend Chloe Moretz. Brooklyn and Chloe actually met in a SoulCycle class back in 2014, and are often seen eating healthy lunches and enjoying workout dates together. 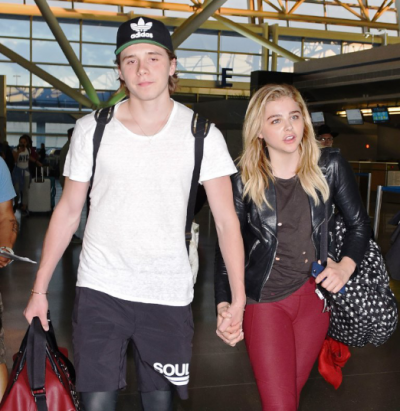 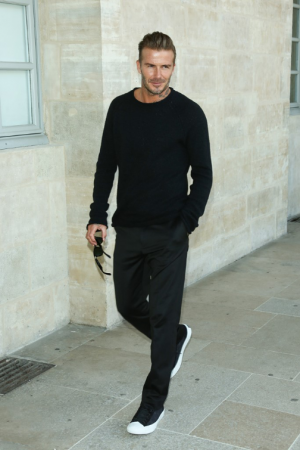 In a typical day, David Beckham eats three meals, along with healthy snacks. For instance, Beckham could eat a cheese and tomato omelet for breakfast, fish fingers for lunch and pasta Bolognese for dinner. Nuts would be considered a healthier snack.

David Beckham prefers whole body workouts instead of isolated workouts that focus on a single body part. Beckham’s high-intensity workouts allow him to maximize his heart rate. The intensity of the workout means that David Beckham’s workout is never boring (no wonder Brooklyn is such a fan).