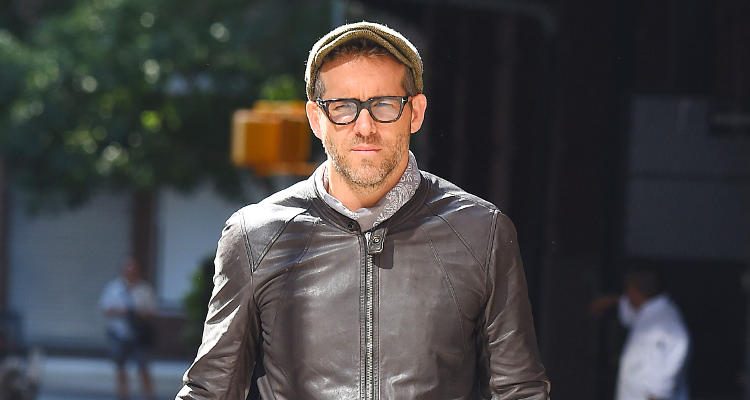 Deadpool star and husband to Blake Lively, Ryan Reynolds, has to stick to a strict diet in order to achieve his superhero physique. The actor recently opened up to Men’s Health about his prep work for the movie – though he has always managed to maintain a chiseled physique if you ask us.

The 39-year-old Canadian heartthrob will soon be a father for the second time, and he continues to look more amazing with each passing year. In order to be primed for Deadpool, the star trained intensively for seven months.

Reynolds shared that the main goal was to be functionally fit: He didn’t want to just look good; he wanted to be healthy and be able to move around and perform well, too.

Reynolds completed a variety of exercises and workouts in order to get to his superhero physique, which included gymnastics, hiking, and mountain biking. But while he was training for Deadpool, his wife welcomed their first daughter into the world and his training was temporarily interrupted.

During that time, Reynolds noted he was quite sleep-deprived and although he took a break from the gym for a while, he was working out on only two hours of sleep when he did head back! 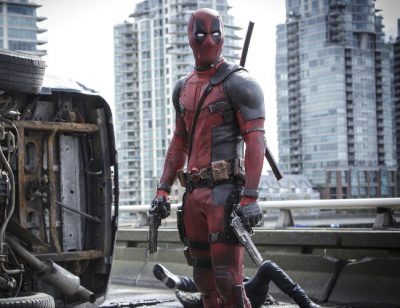 He knew the importance of the training he was doing, and so it became a mind-over-matter situation and pushed through. In some cases, Reynolds even found ways to incorporate his newborn daughter into his workouts by lifting her up and down.

Not only did Reynolds work alongside a trainer, but he also found himself calling up friend Hugh Jackman – otherwise known as Wolverine – for training advice.

His weekly schedule was something similar to legs on Day One and shoulders on Day Two, while Day Three was for rest.

Day Four was back training, Day Four was chest day, Day Six was arms and Day Seven was another day of rest.

Reynolds’ trainer Don Saladino expressed to Men’s Journal that Reynolds enjoys performing deadlifts and squats because that is where he makes his biggest gains.

Saladino’s goal was to have Reynolds build real strength and not just look aesthetically pleasing. By creating Reynolds’ weekly workout schedule, we’d say the duo managed to create both – strength and hot looks.

As for his diet, Reynolds ate small meals every two to three hours to keep his metabolism speed high. Small, easy-to-digest meals allow the body’s digestive system and metabolism to work most efficiently as opposed to eating larger, more infrequent meals.

Six months prior to filming, Reynolds eliminated carbohydrates from his diet and also added supplements to his training routine.

For each of Ryan Reynolds’ movie roles, he manages to transform himself in order to fit the character – with Deadpool, this was no different. Reynolds has said time and time again that he loved Deadpool growing up, and he did everything he could to fill those superhero shoes to his best ability – even if that meant working out on little sleep.