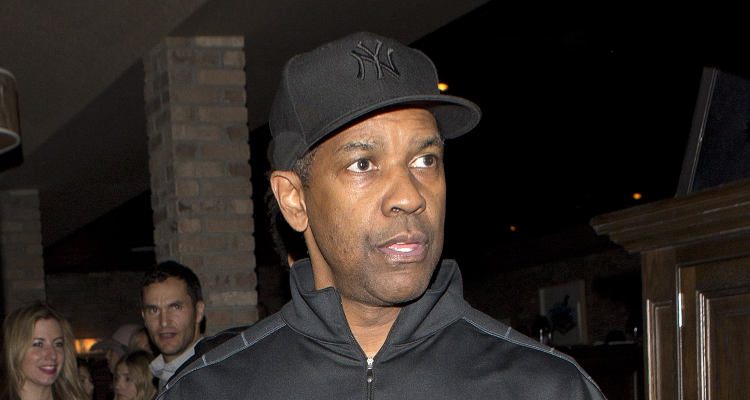 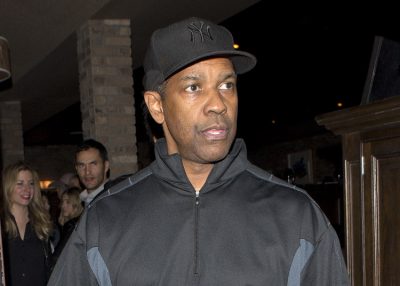 The 61-year-old has certainly done what is necessary to prepare for a role over the years, including following a particular workout routine or diet plan.

For instance, Washington even adopted a vegan diet for one of his movies. The Oscar-winning actor revealed that he went vegan during the summer of 2013. He has also consumed a vegetarian diet from time to time. Although sometimes he eats chicken, the actor has improved his health by reducing the amount of animals he eats overall.

The vegan diet was short-lived, as he recognized that eating more plant-based foods was the healthier choice for him. A vegetarian diet will allow eggs and dairy, but a vegan diet avoids all animal byproducts, including honey.

Vegans also avoid all types of animals, including fish, poultry, and meat. Vegan and vegetarian diets both include plant-based foods like fruits, vegetables, lentils, beans, brown rice, buckwheat, and quinoa. Good protein sources include seeds, nuts, and seed- and nut-based butters and flours.

When Denzel Washington is not eating a vegan diet, the actor’s diet is still very healthy. Washington has made a commitment to portion control, and his diet mainly contains low-carb and high-protein foods that help him maintain lean muscle mass and low-fat levels in his body.

The Equalizer star’s main protein sources include fish, turkey, and chicken. When he does consume carbs, he favors foods like brown rice. Washington also cut out alcohol and anything else that would be harmful for his mind and body. 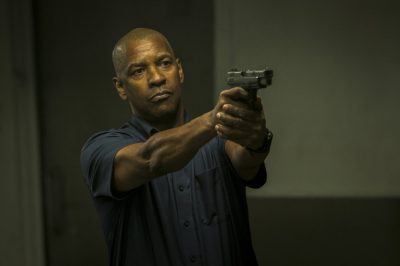 To prepare for the role of boxer Rubin “Hurricane” Carter in 1999’s The Hurricane, he was required to consume large amounts of calories to keep his energy levels high during his intense fitness training and daily workout plan, which included four workouts a day. As a result, Washington consumed six to seven smaller meals throughout the day.

The six-foot, one-inch Denzel Washington also has an intense daily workout plan that would likely exhaust men half his age. When Washington prepared for The Hurricane, he followed a 16-month training schedule with trainer Terry Claybon.

It included boxing training, with 10 rigorous rounds for five days per week. His boxing exercises are a good combination of strength training and aerobic workouts.