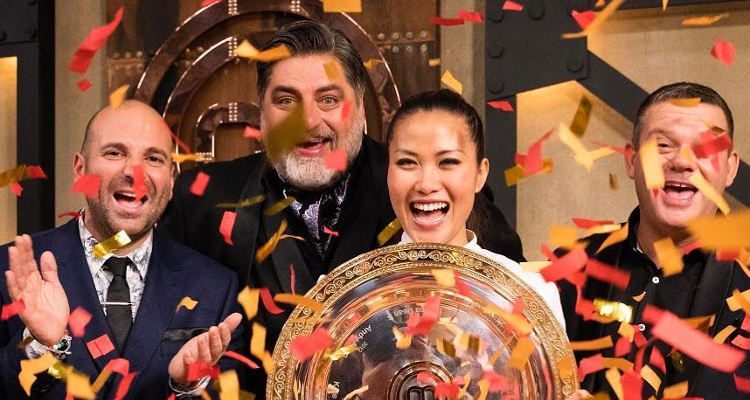 After a tough, closely-fought competition, Diana Chan was declared the MasterChef Australia season 9 winner. She competed with Ben Ungermann in the grand finale and won by just one point! Read on to know more about the aspiring restaurateur in our Diana Chan wiki.

Diana Chan was born in Johor Bahru, Malaysia and is 29 years-old. Chan attended Covent Johor Bahru school and is the youngest of three kids. In her childhood, she used to watch her parents cook, which helped her develop an interest in cooking.

Chan moved to Kuala Lumpur to finish her Cambridge A levels and then moved to Victoria, Australia. She earned her Bachelor of Commerce degree from Deakin University, Australia. Chan is a chartered accountant and worked as a senior analyst for Deloitte, one of the four largest CA firms.

Chan was almost always praised by the judges on MasterChef for her innovative and flavorful dishes. She is the second contestant of Malaysian origin to win the MasterChef title. The first contestant was Adam Liaw who won the title in season 2.

Diana Chan scored 90 points in the finale, while Ben Ungermann scored 89. She received a cash prize of $250,000 and gets to write a monthly column for Delicious.

The MasterChef Australia season 9 contestant said that that the secret behind her victory is her work ethic, by being able to handle pressure well and staying calm. She further stated that there is no point to panic, and that a methodical and logical approach always helps to achieve your goal.

After becoming the MasterChef Australia season 9 winner, Chan plans to go on a vacation before she begins the planning stage of her new restaurant. It is only natural, as the competition was truly tough and exhausting. It is a known fact that most MasterChef contestants from past seasons who did reasonably well have found avenues in the food industry and are successful.

Diana Chan is already being flooded with offers, and we wish her all the best in her new career path. She has plans to open a “fresh and casual restaurant which serves wholesome, delicious meals incorporating fusion flavors” from her heritage. She may also do a food and travel show to promote tourism in Malaysia.