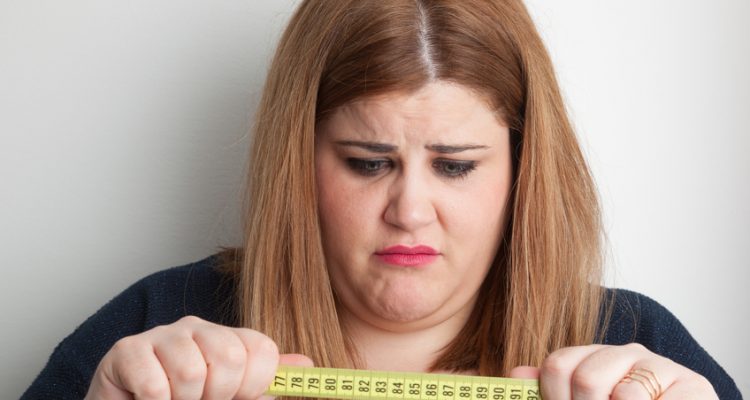 Many people go on a diet to lose weight, but research suggests that dieting may actually have the opposite effect. And the reason for this may be due to the effects dieting has on the brain.

Sandra Aamodt is a neuroscientist who has made headlines for her claims that dieting can actually make us fatter. Her new book, “Why Diets Make Us Fat,” promotes mindful eating as a more effective way to lose weight and shed pounds.

According to Aamodt, our brains play a big role in our ability to lose weight. Aamodt’s central argument is that our bodies have a set weight, which is within a 10 or 15-pound range, and our brains work to maintain their body weight within this range.

As Aamodt explains, when people go on diets, their brains enter “starvation mode” and begin working to bring their weight back up to its set point. This can explain why research shows that the majority of dieting becomes yo-yo dieting, where dieters end up binging on food and gaining more weight later on.

As well, Aamodt also notes that diets can have other negative effects for weight loss. Since diets are stressful, they can promote a release of stress hormones, which help increase abdominal fat.

Rather than dieting, Aamodt recommends “mindful eating,” which involves creating a better relationship with your food by making healthier meals, using stress-reduction techniques, and being more aware about signals from your body.

While Aamodt’s claims may seem extraordinary, there is a lot of research backing her up. Data has shown that dietary restriction results in weight gain in women. As well, some research has found that binge-eating is closely linked to dieting. These results indicate that dieting may actually cause people to gain more weight in the long-term.

However, there is less research about the concept of “mindful eating” and how helpful that is for losing weight. Aamodt says she lost 10 pounds by using “mindful eating” instead of dieting.