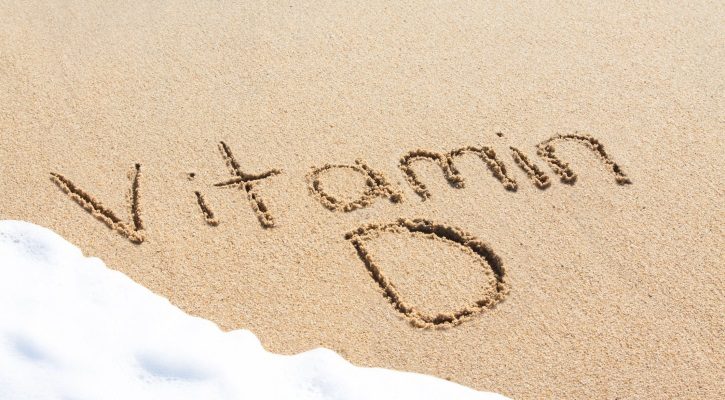 Vitamin D has so many positive influences on our health. It’s known to decrease the risk of osteoporosis, heart disease, and even certain types of cancer. But can vitamin D help prevent the flu too? Is there a benefit in taking a vitamin D supplement during the cold and flu season?

Well, according to new research published in the journal Clinical Infectious Diseases, there may be no need for you to run out and buy some extra vitamin D. Researchers looked at 2,259 adults aged from 45-75 who were randomly given either 1,000 IU of vitamin D, 1,200 mg of calcium, both, or a placebo on a daily basis.

The basis of this study was to assess the effectiveness of vitamin D in reducing the incidence or duration of upper respiratory infections attributed to communicable disease like influenza.

The 759 subjects who completed the study were followed from November 2009 until March 2011 and completed daily symptom diaries.

The participants were also contacted twice per year for a telephone interview. The results? No difference in the rates of upper respiratory infections or influenza between any of the groups.

Why might the study not have given the researchers the results they expected?

The subjects already had normal levels of vitamin D in their blood and the dosage of vitamin D supplied would not have shown any statistical difference between the groups unless the participants were vitamin D deficient.

However, in people who are prone to vitamin D deficiency such as athletes, seniors, vegans, obese people, and those who have gastrointestinal diseases, you might expect to see vitamin D’s role in preventing a flu for those groups of people.

Future research looking at the effects of vitamin D supplementation to prevent viral infections in people who are vitamin D deficient should be contemplated. This research should also take into consideration the dosage of vitamin D necessary to enhance immune function.