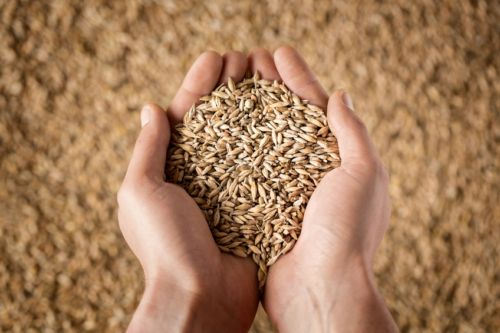 Current dietary guidelines advise Americans to eat at least three servings of whole grains each day, though a majority don’t even get a single serving.

This may prove costly, according to a new study that says eating the recommended amount of whole grains can result in anywhere from 14% to 25% fewer deaths.

This study was a meta analysis, a method of pooling data from multiple studies in order to reach more definitive conclusions. As always, let’s see what the data can say for itself.

The composite studies made use of dietary surveys to assess the participants’ whole grain intake, so the standard caveats about those tools apply here. More specifically, however, the findings do suggest a reduced risk of death from keeping whole grain in the diet and that the health benefits go up the closer you get to the recommended three servings per day. Why this happens specifically isn’t capable of being identified, but the numbers are striking enough that the link can be made with some confidence.

Although the connection between whole grain consumption and reduced risk of death can be said to exist, the how or why is still more elusive. The main thinking is that whole grains are a good source of dietary fiber, help improve blood cholesterol levels, and subsequently lower the risk of heart disease, stroke, obesity, type 2 diabetes, and various other unpleasant health consequences. It is also possible that the observed benefits were the result of whole grain consumption alongside other healthy eating or lifestyle activities, but that sort of evaluation is outside the bounds of the study.