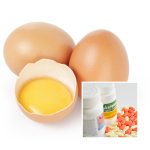 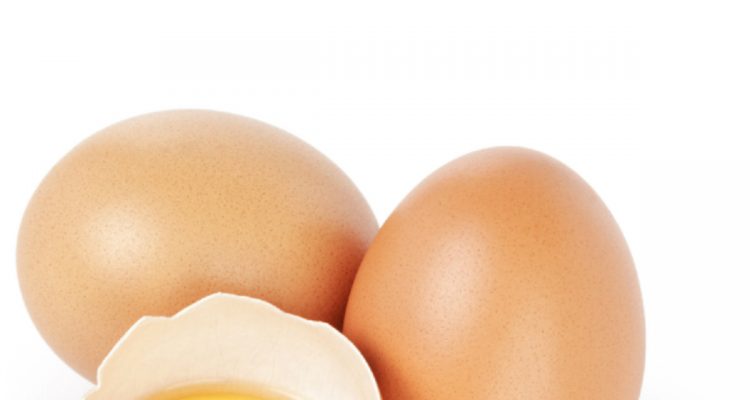 Studies already show how vitamin D and calcium can help fight colon cancer. Optimal calcium sources include  yogurt, dark green veggies (i.e. kale), and salmon. The sun is an excellent source of vitamin D,  but you can also get this vitamin in fortified milk, chicken liver and even egg yolks.

For the new study, researchers conclude that they haven’t reached a point where they could  make a general recommendation for overall cancer prevention; still, they suggest that people at least consider taking aspirin to reduce their colorectal cancer risk, especially people who already regularly take Aspirin for other reasons (i.e. preventing heart disease).

In 2010, clinical trials involving aspirin not only showed considerable reductions in colorectal cancer risk, but in overall cancer risk when aspirin was used regularly over an average of four years.

Foods to Reduce the Risk of Colon Cancer

There are other proven foods that you should eat (and avoid) to reduce the risk of cancer. For example, studies show that consuming less processed meats and red meat and eating a diet high in fruits and veggies can reduce your risk of developing colon cancer.