Home > Food News > Eggnog Recipe: How to Make Eggnog without Alcohol This Christmas So Kids Can Enjoy Too 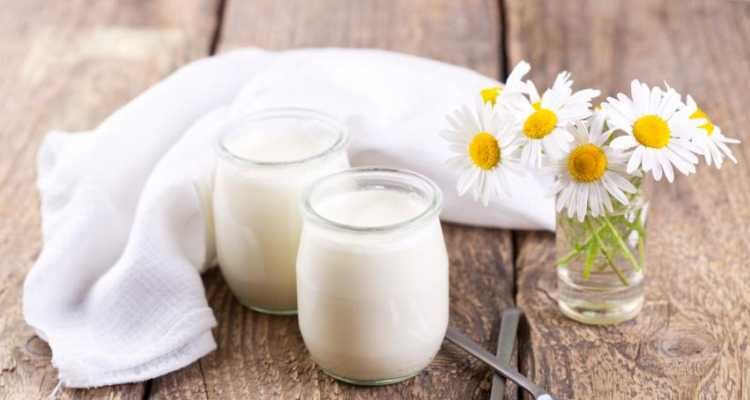 Christmas is all about food and fun. Children desperately wait for this time of the year where they can enjoy some scrumptious food and Christmas drinks. Here are few eggnog recipes without alcohol which the little ones can enjoy this holiday season. Making eggnog without alcohol is very easy and you can control the flavors too, if you are making it by your own.

Put milk in a deep sauce pan and add cloves, cinnamon, and condensed milk. Heat the mixture and bring it to a low boil. In another bowl combine the eggs and sugar and beat them until light in color. Slowly add the hot milk mixture into the egg and sugar mix, around one tablespoon at a time.

Once enough of the milk mixture is in the egg mixture, pour it all back into the sauce pan. Heat over low flame, stirring frequently, until thickened.

Add the heavy whipping cream, nutmeg and vanilla extract to the mixture and heat. Do not bring to a boil. With a fine mesh strainer, strain the mixture to remove the spices. Place in an airtight container in the refrigerator and let it cool. Serve chilled.

Combine eggs, egg yolks, sugar and salt in a sauce pan and whisk until combined. While whisking, pour in milk in a steady stream.

Place the pan on lowest possible heat and stir mixture continuously until the temperature reaches 160 degrees Fahrenheit and the mixture thickens enough to coat the back of a spoon. It takes around 45 to 50 minutes.

Strain the mixture to remove the cooked pieces of egg. Stir the mixture and add vanilla extract and nutmeg.

Pour the mixture in a container and cover with a lid or plastic wrap. Refrigerate the mixture to chill at least four hours or up to 3 days before serving.

When serving, pour heavy cream into a bowl and whip until it forms soft peaks. Fold whipped cream into cold custard mixture until combined.

Serve it in cups or glasses and garnish with a sprinkle of nutmeg.

Combine cranberry-raspberry juice and eggnog in a pitcher.

Dollop each serving with some whipped cream.

Sprinkle with nutmeg and top with a raspberry, if desired.