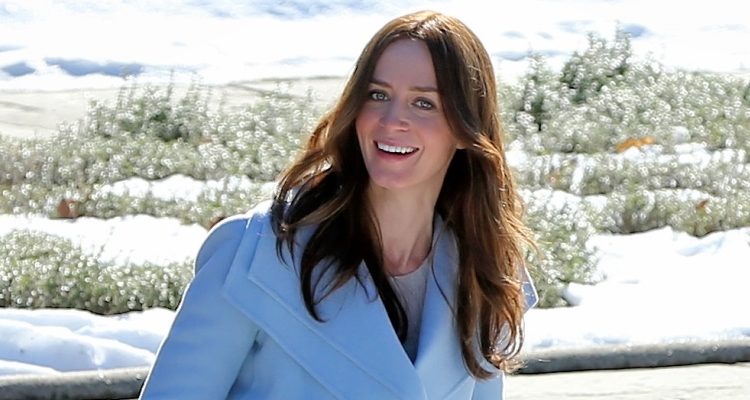 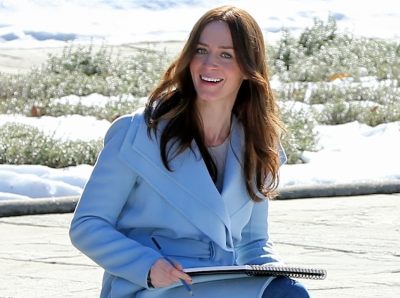 You might think you have it bad with some of the diets you’ve tried, but wait until you hear what Emily Blunt had to endure for filming her role in The Devil Wears Prada.

There are strict diets and then there is virtual starvation, and it seems what Blunt had to put up with was closer to food deprivation on set of the 2006 film. Blunt took extreme measures to stay true to the character, Emily, who she says was meant to be “on the edge of anorexia.”

The character famously declared at one point in the movie that her latest diet was about eating anything at all- except for “a cube of cheese” when she felt she might faint.

The actress has implied, on record, that the Prada producers encouraged the severe plan. Emily Blunt’s strict diet meant she was “watched like a hawk” -though Blunt has said near the end of filming she snuck in doughnuts to annoy them.

Frankly, it might have been better for the slender Brit to play Bridget Jones – surely it’s more fun to gain weight.

This wasn’t the only time Blunt had to suffer eating minimally for the sake of a part, however. Her 2011 Adjustment Bureau role also required she eat an extremely low-calorie diet.

Blunt says she ate only carrots and almonds for that movie. While wonderfully nutritious foods on their own and as part of a properly balanced diet, they are hardly sufficient to sustain a person daily.

At least in Blunt’s new movie, The Girl on the Train, diet wasn’t such a huge concern.

When not filming for roles with crazy dietary restrictions, Emily Blunt does actually eat. She has been vocal about steering clear of strict diets. Eating in moderation is her basic philosophy when it comes to food.

She loves a good pizza with burrata cheese and basil and also enjoys roast chicken and lasagna. This actress gives herself a free pass where diet is concerned and once said that while on a trip to Paris she ate nothing but “cheese and bread.” That might be her best role yet!

Catch Blunt in what appears to be a remarkable performance in The Girl on the Train, a gripping suspense, set for release this October.