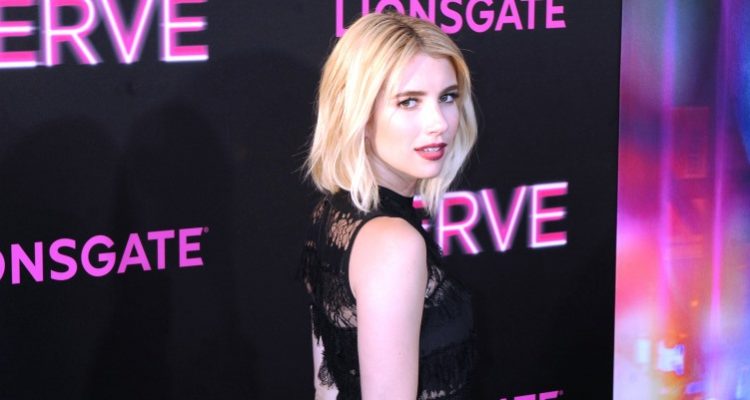 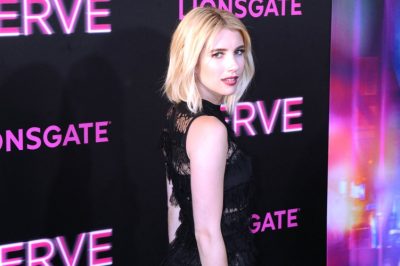 Actress Emma Roberts, the beautiful 25-year-old niece of actress Julia Roberts, loves pizza, but what she loves even more is eating her pizza crust dipped in ranch dressing. This behavior “disturbs” her Nerve costar Dave Franco because it seems the 31-year-old actor and brother to James Franco has an aversion to goopy, white condiments, including mayonnaise and aioli (which is basically a homemade garlic mayo).

Her eating habits downright repulsed Franco, and the fact that Roberts ate most meals with ranch dressing simply sickened him. Even though white, viscous foods gross Franco out, he says he is an adventurous eater otherwise.

Emma Roberts’ current diet routine does involve a lot of pizza, and she can get away with it because she says she doesn’t need to eat healthy to stay skinny; she does it for other reasons, like actually being healthy. Other than her steady pizza habit, Roberts makes sure that her other meals are nutritious. 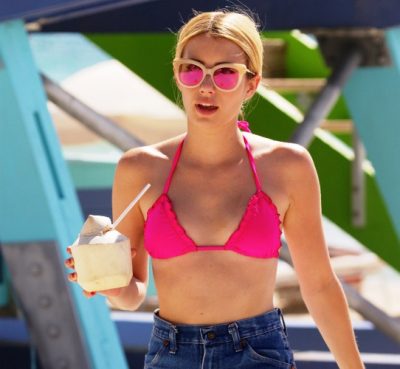 Coconut water is her go-to drink because she finds it isn’t as boring as water and is very hydrating. Not only is coconut water a great drink for hydration, but it is loaded with nutrients, such as magnesium, potassium, calcium, and phosphorus. Roberts eats organic food mostly, but on weekends will indulge in some of her cravings, including pizza and sweets.

Roberts loves to do Pilates and says it is the one thing she has tried that has stuck because she enjoys it so much. When she’s not working she tries to do Pilates three to four times a week, but her work schedule makes it difficult during shooting, so that drops down to maybe once a week those times.

The Scream Queens actress says she isn’t very athletic, so she doesn’t have a hardcore workout routine like many celebs in the movie industry. Also, she’s young and has been blessed with good genes, so working out to stay lean isn’t something she really needs to bother with. Just look at her aunt, Julia Roberts!

Other than Pilates, Roberts says she likes to ride her bike and keep moving, so even something as simple as walking works for her.

Walking is a good activity because it is easy on the joints, gets muscles moving, and does burn calories – just not as many as jogging or running. When she does decide to go to the gym, she likes to have a trainer with her to make it more fun, including jumping on the trampoline and playing games.

You can actually get a terrific workout from trampolining, especially cardio, because your heart rate will jump up along with you. Mini trampolines are typically used for working out. Basheerah Ahmad, founder of the fitness consulting firm 360 Transformation, says using a trampoline provides an amazing workout and is fun, and calories will be burned.

Trampoline squats…imagine trying to do a squat while keeping balance on the trampoline. This would be an incredible exercise for the glutes and overall core strengthening. But don’t forget to have fun like Emma Roberts!