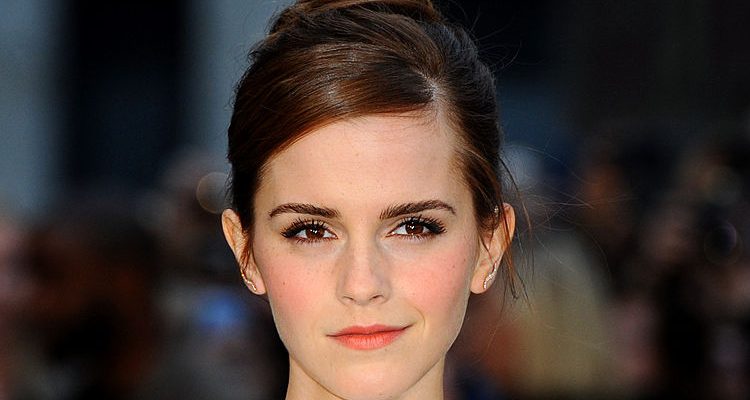 Emma Watson, who played Hermione Granger in the Harry Potter series, is set to star as Belle in Disney’s Beauty and the Beast, which will hit theatres March 17, 2017. The movie’s trailer shows a whimsical, romantic piece that is sure to pull heartstrings and having audiences falling in love with Watson and the Disney classic all over again. Other actors in the movie include Luke Evans (Gaston), Ewan McGregor (Lumiere), and Sir Ian McKellen (Cogsworth).

Healthy Diet and Regular Fitness Keys to Her Success

Emma Watson is an intelligent, thoughtful actress who does a lot of philanthropic work for causes she really believes in. Between that and acting, Watson still finds time to dedicate to working out five times a week; and when she does work out, it is intense and extremely focused, much like the British actress herself, who graduated from Brown University in 2014 with a degree in English.

A few weeks ago, she posted a picture of herself boxing on Instagram and captioned it: “Ready for anything after @SheFighter training with Lina Khalifeh. She opened the first self defence studio for women in the Middle East. I’ll be chatting with her and 8 other activists about challenging gender stereotypes at /react-text @OneYoungWorld Ottawa later today.”

Ready for anything after @SheFighter training with Lina Khalifeh. She opened the first self defence studio for women in the Middle East. I’ll be chatting with her and 8 other activists about challenging gender stereotypes at @OneYoungWorld Ottawa later today.

The keys to her workouts center on heavy cardio work, which includes sprinting and Pilates.

Whenever Watson is in Los Angeles, she fits in a Pilate’s session with Mari Winsor, famed Pilates instructor, every day she is in the city. They do one-hour sessions together, focusing on her core, glutes, and thigh muscles.

Watson said in interview with the Examiner that “I’ve accepted my body shape more as I’ve got older. I went through a stage of wanting to have that straight-up-and-down model look, but I have curves and hips, and in the end you have to accept yourself as you are.”

Weight lifting is something she likes to do as well; she does this three times a week, as well as core exercises that help her stay in shape and be strong. Yoga helps Watson’s body stay lean and long, and is a perfect way to bring workouts down a notch and focus more on stretching muscle and working the core in another way. She also loves to go rock climbing at indoor facilities whenever she is in a city that has one, such as New York. Rock climbing requires a great deal of upper body strength, and can help build and maintain muscle.

Watson’s diet is a non-diet—she refuses to fall into the trap of the Hollywood diet, or any fad diet for that matter. She opts for eating what she likes because she knows her workouts will cover any cheat days she might have. For the most part, though, her diet is balanced and she chooses nutritious foods over anything processed. Fresh fruit, vegetables, lean proteins, and healthy carbs, as well as a limited sugar intake, round out her diet for the most part. On occasion she’ll indulge in two things she loves: chocolate and pasta bakes.