Home > Celebrity Diets > Emma Watson, Tom Hanks, Star in The Circle, Inside Look at Fitness Regime for Both Actors 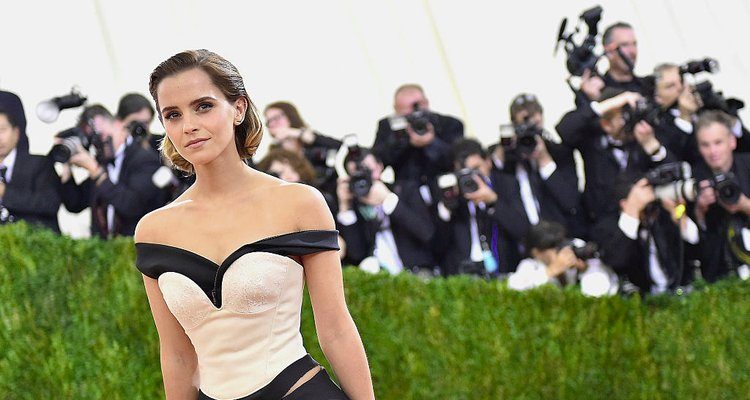 The Circle is an upcoming American film based on the 2013 novel of the same name, and will star Emma Watson and Tom Hanks. It is scheduled for release in 2017. Both the stars look fit and have shared their fitness regimes for the movie.

Watson loves sports like hockey and tennis, and she enjoys running outdoors. She loves exercises that get her sweating, and that leave her with pink cheeks and bright sparkling eyes.

Her workout regimen includes Pilates, weightlifting, yoga, and sprints. Pilates and yoga help her attain a lean and strong body. She hits the gym five times a week for 90 minutes each day.

She insists that girls should be happy with their body and accept it the way it is. Not doing so will lower your self-confidence and make you feel inferior. She says that nutrition must be paired with fitness. The dieting tips that Watson recommends to her fans include eating healthy, treating yourself to indulgences, and exercising regularly.

She prefers home cooked meals over dining out, and refrains from eating sugar and saturated fat. She consumes a balanced diet of proteins, carbohydrates, and fibers. She includes fresh fruits, vegetables, lean meats, and salads in her diet. On her cheat days, she enjoys bagels, chocolate, and pizza. She does not abide by a six-meals-a-day plan; instead, she eats whenever she feels hungry.

The nutrients coming from her healthy diet help her maintain her shape and give a lustrous look to her nails, hair, and skin.

After being diagnosed with type-2 diabetes, Hanks made a number of lifestyle changes. He has revealed that he will no longer take roles that require him to lose or gain extreme amounts of weight. He feels that extreme changes to his weight for movie roles may have contributed to the diagnosis.

Hanks wife Rita Wilson told People, “We’ve really cut back a lot on sugar, and we find time in every day to exercise. We actually walk and hike together. We’re not going to be doing duo, tantric yoga, or whatever.” She says that at a younger age we eat and exercise to look awesome, and later we do it to feel awesome.

He says that he consumes lots of water to keep himself hydrated and to make up for the loss of fluids during exercising. When hunger hits him between meals, he eats a lot of vegetables and fruits. His favorites include crabs, coconuts, and coconut milk.