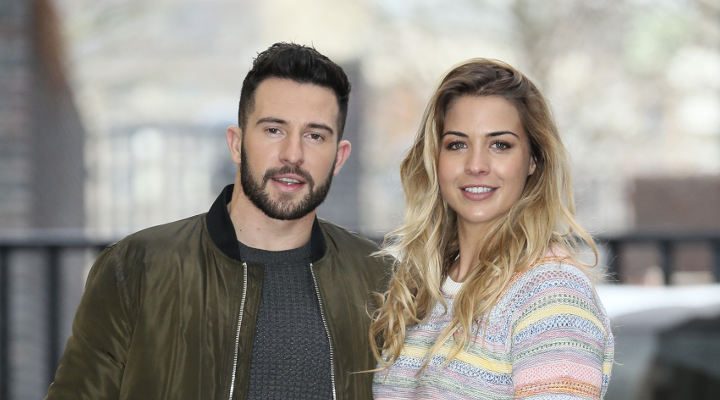 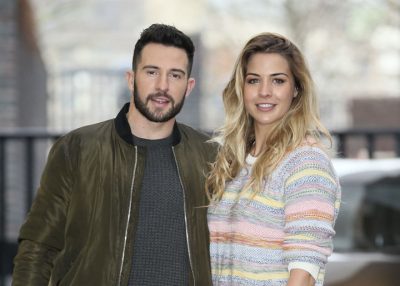 For Atkinson, regular workouts and an overall healthy diet have always been big parts of her lifestyle. She used to run track-and-field in the 100-meter and 4×400-meter, and before she was cast in Hollyoaks, she wanted to be an athlete. The influence of ex-boyfriend and footballer Marcus Bent helped keep her in shape.

Despite her focus on diet and her intense workout regimen, Gemma Atkinson has found herself battling against social media trolls who have branded her “not feminine” and “too big.” Atkinson recently posted an incredible set of photos on Instagram that illustrate the actor’s amazing gym body.

Atkinson says that lifting weights will not make the average woman bulky, but instead she will gain strength, toned abs, a perky butt, confidence, and a positive outlook on life.

Check out Atkinson in her workout clothes while leaving the gym, showing off her rock hard abs:

Lady in the street and a freak in the gym ? Lifting weights will NOT make the average woman bulky. You may however find yourself with a perky ass, toned abs, strength, confidence and a positive outlook on life. ?❤️??

The post comes two days after Gemma Atkinson had to delete awful comments made on a picture she posted at the TV Choice Awards alongside another photo of her tiny torso.

Atkinson says that people should educate themselves about how muscles work instead of criticizing her muscular look.

Atkinson knows that those who criticize others are likely critical of themselves and their own bodies. Atkinson is proud of her intense workouts. After all, losing weight and getting fit changed the actor’s life for the better. She is now the happiest and most confident she’s ever been.

She trains at least an hour daily, for six days a week, while performing a combination of toning classes, kickboxing, and interval training at home. It was her boyfriend’s personal trainer that first suggested lifting weights. Atkinson also combines bodyweight and free weight exercises with Muay Thai workouts.

The following is a description of some of her favorite workouts:

Weighted lunge: The weighted lunge exercise gives Atkinson stronger legs and good balance, which are key for Muay Thai. Lifting weights during the lunge makes it harder. Atkinson also keeps her back straight to avoid stressing her spine.

Dumbbell press-up: Atkinson says it’s harder for women to do press-ups. Performing press-ups creates instability, which is great for an abs workout.

Atkinson also complements her workouts with a very healthy daily diet. For instance, her typical daily diet includes smoked salmon with eggs for breakfast, chicken, broccoli, spinach, asparagus, and rice for lunch, as well as fish and vegetables for dinner. Throughout the day, Atkinson enjoys healthy snacks like carrots and hummus, nuts, bananas, and boiled eggs.

However, Atkinson does admit that she has cheat days. For Gemma Atkinson, eating healthy is not a diet, but a life-changing journey that helps her feel stronger and handle stress better.