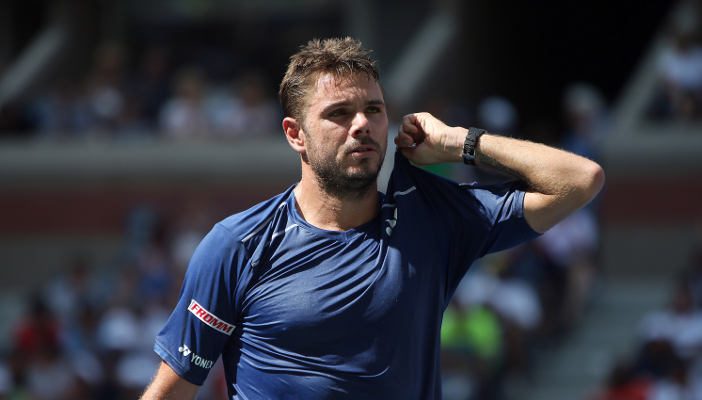 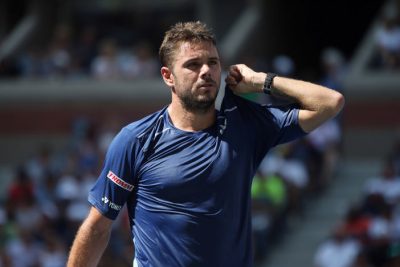 Are we coming to the end of the Roger Federer and Rafael Nadal tennis era?

It seems that there are fresher, fitter tennis stars working their way up the ranks. Nadal and Federer on the other hand, have been out. It would also appear that Wawrinka, Djokovic, and Murray are in better shape now than they’ve ever been before, which could be giving these tennis stars the boost they need to keep taking home trophies. 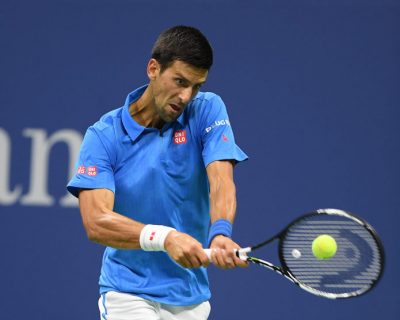 In any sport, it seems that the older you are the higher the risk there is for injury. And both Nadal and Federer have had their fair share of them in recent times. With Nadal experiencing wrist and knee injuries and Federer with a knee injury himself, it seems that older age is catching up to these tennis pros and allowing younger superstars to reach the top.

Andy Murray is ranked as the top tennis player and has managed to be in the top 10 spot in the world for the last several years. Although he has yet to win a Grand Slam, experts suggest that he is very much on his way – and his fitness and workout routines can help him do so. 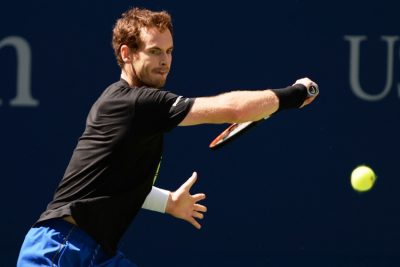 Part of Murray’s fitness routine includes 400m repetition running for endurance so that he can perform his best on the court. Murray also lifts weights and does a lot of core stability training as a means of improving balance, which is important in the game of tennis.

Murray previously spent countless hours practicing tennis, but he learned quickly that to be good at your sport you actually have to put more time in the gym than on the court. He credits this method with improving his fitness.

Stan Wawrinka, who just beat out Djokovic for the US Open title, admits that he is not as good as some of the greats including Nadal and Federer – although his many finals wins would suggest otherwise. The humble tennis star lives a pretty hectic schedule, which can make sticking to a diet and getting in regular workouts quite difficult. But Wawrinka still manages to eat well and exercise often in order to achieve his many successes.

His meal plan consists of a light breakfast containing fruit, and throughout the day, he consumes starchy foods like pasta for lunch and a protein- and vegetable-heavy dinner.

Because of Wawrinka’s hectic schedule, his training team ensures that his meal plan and diet are adaptable. And no matter the situation, he is being well fed and nourished so that he can head out to the court in top shape.

As with any sport, training and a proper diet is essential. And if up-and-coming tennis starts Wawrinka and Murray want to top the successes of Federer and Nadal, it will take plenty of hard work in the gym and on the court.