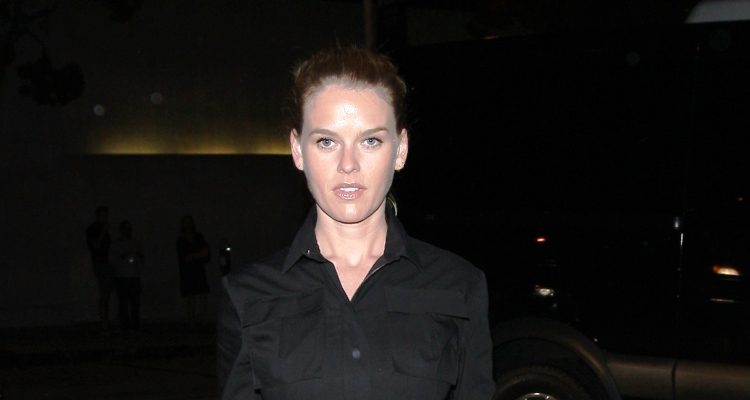 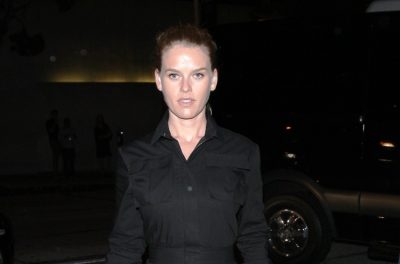 Although Eve follows a strict detox diet when it comes to preparing for upcoming film roles, now that she’s in between productions she may have taken a night off to indulge is some heartier food.

When preparing for Star Trek Into Darkness, Eve worked closely with personal trainer Tracy Anderson who put her on a detoxification diet. The diet included plenty of greens and spinach and didn’t just last for a few days—it lasted for five months!

Eve’s detox diet consisted of green smoothies with apples, kale, spinach, and beetroot, plus other meals with steamed spinach, pears, grapefruit, and peaches, as well as plenty of other mixed vegetables. This detox diet was pretty restrictive, but Eve was being filmed in tiny outfits so her curvy body had to look its best.

Although this may have worked for Eve, it’s important to keep in mind that she was monitored by her trainer—embarking on a primarily green diet for months on end isn’t recommended for just anyone. But her commitment to the program and to looking fabulous both on and off screen is, at the very least, commendable.

When Alice Eve isn’t on a detox diet, you can probably find her enjoying a meal at celebrity restaurants like Craig’s restaurant in West Hollywood. But one thing is for certain, detox diet or not, she always looks amazing.