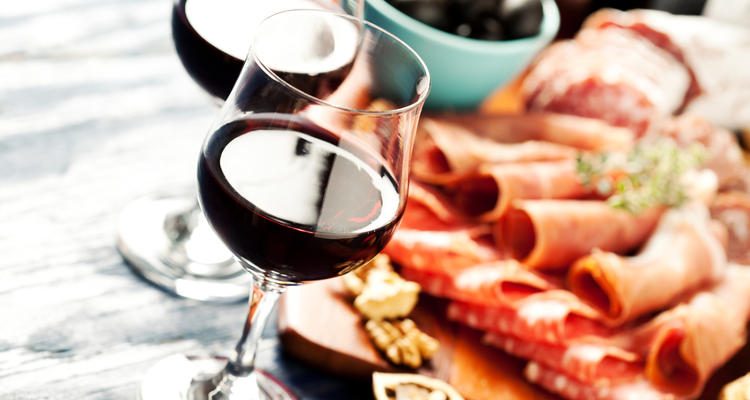 The 21st annual Epcot Food and Wine Festival is a two-month long festival that features an international beverage and food menu, along with renowned chefs from around the world. The festival takes place for a record 62 days, between Sept. 14 and Nov. 14.

Admission to Disney World’s Epcot allows you to participate in the annual food and wine event. Tickets start at $97 for one-day admission.

The Hops and Barley booth will also return, where guests can indulge in grown-up ice cream floats with hard soda, and smoked beef brisket with pimento cheese on garlic toast.

Download and print the Epcot International Food and Wine Festival map to find all your favorite food and beverage locations.

There are also a variety of celebrity chefs at the festival, including Jamie Deen, Buddy Valastro, Elizabeth Falkner, Masaharu Morimoto, Norman Van Aken, and Cat Cora. The Epcot Food and Wine Festival will also feature bands from the 80s, 90s, and 2000s at the American Gardens Theater in the American Adventure Pavilion during the Eat to the Beat Concert Series.

What New at This Year’s Epcot Food and Wine Festival?

What’s unique at this year’s Epcot International Food and Wine Festival? There are a variety of new features at this year’s festival: for example, food and wine experiences are expanding to the resorts with new events like “Brunch with a Twist” at the Grand Floridian, “Culinary Adventures with a Master Chef” at the Contemporary Resort, “The Secrets of Flavor” at the Yacht Club, and “Behind the Scenes at Trader Sam’s Grog Grotto” at the Polynesian Village Resort. Check out what else is new below: