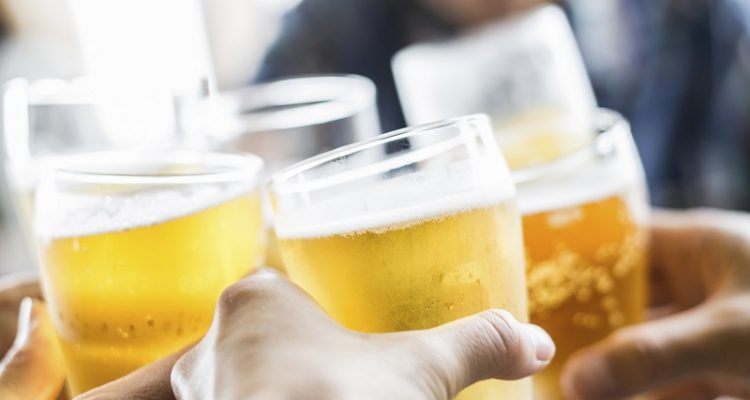 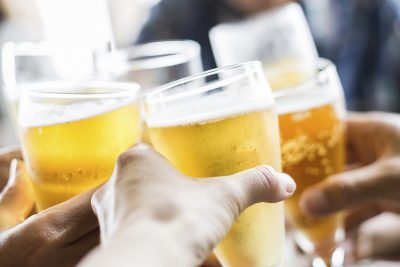 If you’re lucky enough to be in France to watch the Euro 2016 finals live on Sunday, then you will likely be hanging around Stade de France, Saint-Denis, and even Paris (which is only 10 to 15 minutes away), enjoying a Euro 2016 party afterward.

And if France wins the cup then it will be one amazing party that will likely last for a day or two because they haven’t won it since 2000. So once you’re in the area around Stade de France, you’ll be wondering, “What restaurants and bars are near me?”

There are quite a few good restaurants and bars in the vicinity (you are in France, after all), and many within walking distance. Cities and towns in France are very pedestrian-friendly and walking is the best way to take in the culture and sights while on your way to some good food and drink.

There’s a chance you might be a bit disappointed by the surroundings when you get there, so go in knowing that the area around the Stade de France (Saint Denis) isn’t the postcard-pretty vision we tend to associate with France and Paris proper. It’s a bit bleak and almost functional looking, not much else, so you will likely want to do most of your eating and drinking at city center in Paris when you can.

So Where Should You Eat and Drink?

A French bistro and café is an amazing experience on its own. French rugby fans love to drink beer near Gare du Nord metro station, and a place called Kitty O’Shea’s (10 Rue des Capucines), one of the best known Irish pubs in the city. It will surely be packed for matches and after the Euro 2016 finals. The pub is about 40 minutes from the stadium by car or city transportation.

Brunch is a must-do at a Parisian brasserie, and Bofinger (7 Rue de la Bastille) will not disappoint. It’s been serving seafood and sauerkraut since 1864, but they have other things on the menu as well. Bofinger is about 40 minutes from the stadium by car and city transportation.

If you’re not feeling much in the mood for French cuisine, La Fabrica (2B Boulevard Anatole France) serves up some of the best Mexican food to be found outside of Mexico. The menu is full of fresh, healthy items that will make for a good Euro 2016 party site; low-key but tasty. And it’s not a pub so it might not be as full, so that’s something to consider. It’s a 13-minute walk from the Stade de France.

A favorite with locals and tourists alike is Hippopotamus Saint Denis (4 Rue Desiré Lelay Saint Denis). This restaurant serves some of the best cuts of steak in Paris. If you want a hearty dish after the Euro 2016 finals, head here for a Euro 2016 party meal. They also have delicious vegetarian options as well. It’s a 10-minute walk from the Stade de France, which might suit some better than traveling into Paris proper.

If you’re looking for simple pub food with an Irish flair, check out The King Lewis Irish Pub & Restaurant (79 Rue du Landy). It has Irish beer on tap and a variety of menu items, including brunch, hearty fare like big burgers and Irish stew, and lighter options like smoked salmon with salad. Vegetarian options as well. Only a 10-minute walk to the Stade de France. For those who don’t speak French, the English-speaking owner/chef will make you feel at home.