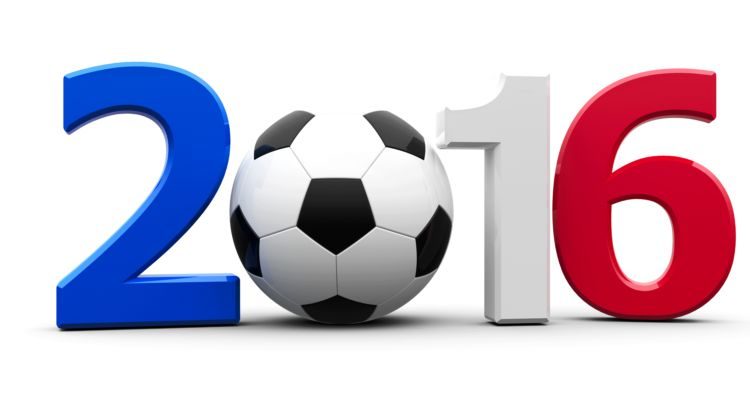 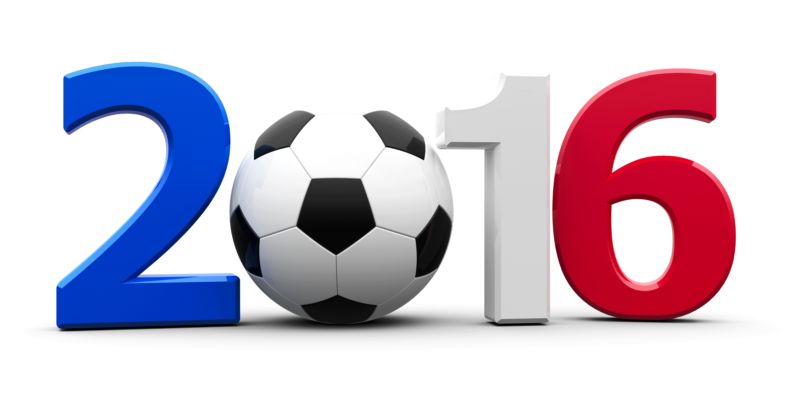 A massive Euro 2016 party is set to take place this weekend during the Euro 2016 finals in France.

This is the 15th UEFA European Championship; it started on June 10 and ends on July 10, and hotels near the Stade de France as well as hotels in Saint-Denis are filling up to capacity as soccer fans congregate to watch the big game.

But don’t worry—with some research you might still find a room if you’re late to the booking party.

In a bidding process in 2010, France beat out Turkey and Italy to win the right to host the championship. Twenty-four teams were vying for the championship at this tournament; the most number of teams ever to compete. The French team won the European Championship in 1984 and 2000 and has now made it to the finals where they will play against Portugal.

When in the Saint-Denis, France area for the finals, you will notice that the Stade de France stadium and the surrounding area is easy to access by the Metro from Paris’s city center. And after the celebrations are over, there’s still quite a lot to see and do there. Keep the party going by discovering everything this lovely area has to offer, including a number of French restaurants and bistros where authentic, fresh healthy food options are served. You can join the Chocolate Walk or the Fashion Walk, and even explore the Star Wars Identities exhibit.

There are lots of hotels near the Stade de France as well as hotels in Saint-Denis to choose from, and below are the five top picks that include healthy food options either inside the hotel itself or nearby at local cafes and bistros.

This is one of the 17 hotels in St. Denis. It’s a stone’s throw from the stadium, and 10 minutes from Paris’s city center. Fresh food options are available 24 hours a day from Boutique Gourmande, where meals, salads, and desserts are available to enjoy in your room.

This hotel is minutes away from the stadium and close to the Basilica of the Sacred Heart of Paris. The hotel features free Wi-Fi, a bar, and a restaurant called Sud & Cie. If that’s not to your liking, you can take to the streets of Paris, where you’ll surely find many delicious options within a 10-minute walk in practically any direction you choose.

This is a basic hotel on the edge of Paris, located 150 meters from the stadium. It has Wi-Fi and an airport shuttle, but no on-site food availability so you’ll have to hit the streets of Paris to find a local bistro.

Online reviews state that this is a clean and safe hotel, and some of the rooms have a fridge where you can store some healthy options if you want a break from some of the heavier cuisine found in and around Paris. And it’s only a 10-minute walk to the stadium.

Part of the Marriott chain of hotels, this little find has a four-star rating and is close to the Stade de France stadium. Breakfast is available, but if that’s not working for you, then take a quick stroll outside and discover a handful of delightful cafes that will have healthy breakfast options.

The big Euro 2016 party is almost here, and if you hurry, you might be able to book a room from one of the hotels in Saint-Denis or hotels near the Stade de France!