Home > Health Conditions > Every Grandparent Needs to Read This 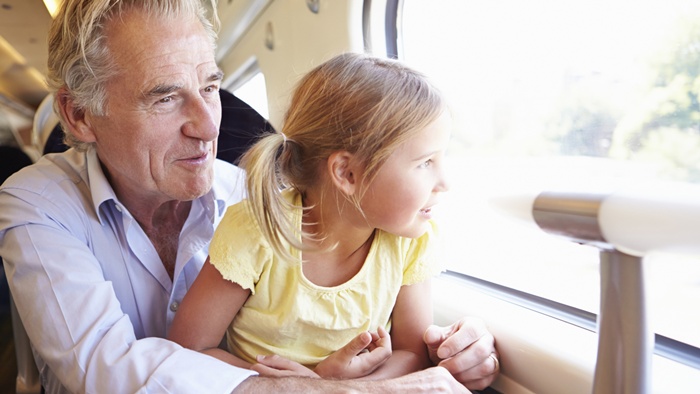 You want to make the most out of your health and live a long and happy life. But I’m sure you often think about the health of the people you cherish the most, too.

This may include your grandchildren. We all want our kids to grow up healthy, living pain- and discomfort-free lives. The sad thing is that in the United States, this isn’t always the case.

New research in the Journal of the American Medical Association (JAMA) says young people may be heading in the wrong direction and the future of their health is being called into question. According to the JAMA report, the overall prevalence of diabetes in this demographic has exploded. The number of new cases reported each year has risen by a staggering 35%.

Results of this study were gathered from data collected across the U.S. from all major ethnic groups between the years of 2001 and 2009.

The researchers say this spike in numbers directly correlates to the prevalence of obesity, and I couldn’t agree more.

The kids in our lives are important and we aren’t doing them any favors by spoiling them with junk food and candy. We are increasing their body fat in record numbers because of a series of bad influences. From a diet full of refined sugar, soda, takeout and frozen meals, to sweet snacks that come packed with calories. When you combine this with record levels of sedentary behavior, there’s an epidemic of health troubles on the horizon.

Dr. Dana Dabelea, lead researcher in the JAMA study says, “It is likely that prevention of type 2 diabetes in youth will require sustained lifestyle changes that need to be implemented and maintained throughout the life course but starting very early in life, during (or even before) pregnancy.” She says that forming healthy lifestyle habits at an early age is key to making sure they continue through adulthood.

This is an important message that all adults need to keep in mind, whether you have grandchildren or not. Changing your lifestyle early is a lot easier than trying to slow down the progression of a serious disease like type 2 diabetes after it has taken hold.

Be a Positive Role Model

There are so many small steps you can take for you and your loved ones to stay healthy and happy for many years to come. Become a positive role model for the younger generation. If you take the time to teach them healthy lifestyle skills and practice what you preach, there is a much greater chance they will pay attention. Pay it forward: Encourage better behavior and explain why it’s so important to stay healthy… and put those peanut butter cups aside while you’re at it.