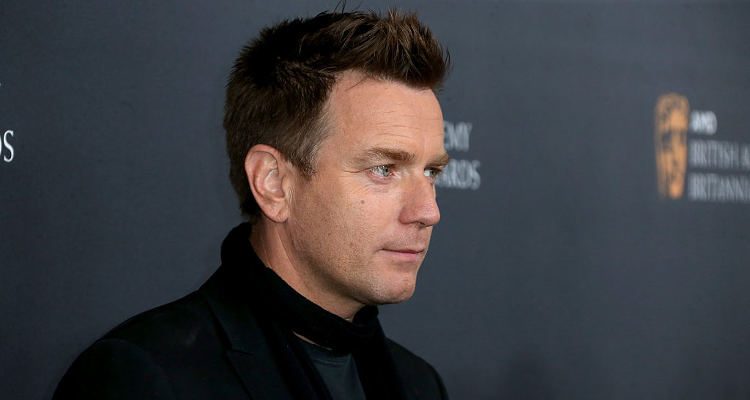 Ewan McGregor never liked going to the gym for workouts. The free weights, circuit training, and treadmills do not excite him. In fact, he told Men’s Health that squats make him “angry and nauseous.” He likes outdoor workouts, especially running. This year in 2017, the actor was seen in T2 Trainspotting.

Usually, he runs for five miles and sometimes extends it to eight. To make running more interesting, he listens to Pink Floyd and the Muse album Absolution to bring him out of any negative state.

He was a heavy smoker and drinker some years back. He has quit those unhealthy habits and drafted some rules for a healthy lifestyle. One of which is: stop drinking and you’ll lose weight.