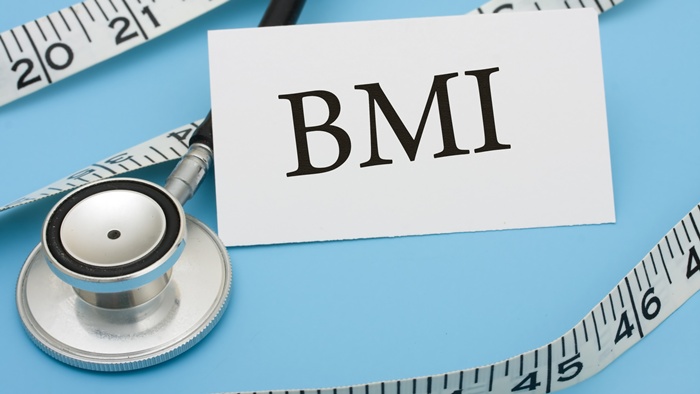 All those extra pounds around your middle, your hips, your thighs—they aren’t just an inconvenience when it comes to clothes shopping. There are serious risks of being overweight or obese as far as long-term health is concerned.

Those headlines are everywhere, yet there continues to be such a large population of obese people in North America. Numbers are not on the decline, either. We need to wake up (take that fried chicken off our menus and get off the couch).

The risks associated with excessive body fat accumulation have been thoroughly researched. Large population studies have conclusively indicated that being overweight or obese has influenced the numbers of people who will get type 2 diabetes and heart disease. New cases get diagnosed every year and seeing the sheer volume of sick people still isn’t enough to get those with weight issues to pay attention.

Extra Weight is Ruining Your Health

According to a new research study published in the journal The Lancet, being overweight or obese may also contribute to your own increased risk of developing common types of cancers.

To give some perspective to the severity of the problem, currently in the United States, approximately 70% of adults over the age of 20 are considered to be overweight or obese. That is a staggering number of people! We’re not talking creeping pounds that catch up to us at middle age, but young adults, supposedly in their prime, are part of that 20%.

As I said, being overweight or obese can drastically increase your chances of developing a serious chronic disease like high blood pressure, stroke, heart attack, dementia or diabetes.

In the largest study of its type, researchers led by Dr. Krishnan Bhaskaran, of the London School of Hygiene & Tropical Medicine in England, made the connection between body mass index (BMI) and cancer incidence.

They accessed medical data from the National Clinical Practice Research Databank, selecting 5.24 million people over the age of 16 who were cancer-free and monitoring them over a period of 7.5 years.

The researchers calculated the participants’ BMIs and compared it to the cases of cancer diagnosed within that follow-up period.

What the research team discovered was shocking: Of the 166,955 people who developed cancer during the 7.5 year follow-up, 17 out of the 22 most commonly diagnosed cancers were associated with the BMI of the participants.

In fact, the researchers found that BMI was associated with the development of cancer in a very direct way. For every 15-pound increase in BMI, there was a proportional increase in the incidence of some serious types of cancers including uterine (62% increase), gallbladder (31% increase) and kidney (25% increase).

A higher average BMI was also associated with an increase in the risk of developing colon cancer, ovarian cancer and breast cancer.

The continued increase in overweight and obese people could account for 3,800 additional cases of cancer diagnosed annually in the United Kingdom alone, for example.

Estimates suggest for every eight-pound to 10-pound increase in weight, 3,790 new cases of cancer will be diagnosed—a serious implication for the health of people around the world.

According to Dr. Bhaskaran, “The number of people who are overweight or obese is rapidly increasing both in the U.K. and worldwide. It is well recognized that this is likely to cause more diabetes and cardiovascular disease. Our results show that if these trends continue, we can also expect to see substantially more cancers as a result.”

There is no doubt that excessive body fat is an important risk factor for the development of many different types of cancers. That means that a reduction in body fat from eating properly and participating in a regular physical activity program is essential to lowering your own risk for cancer and disease.

So take care of your body and keep off those extra pounds while you’re at it, too.