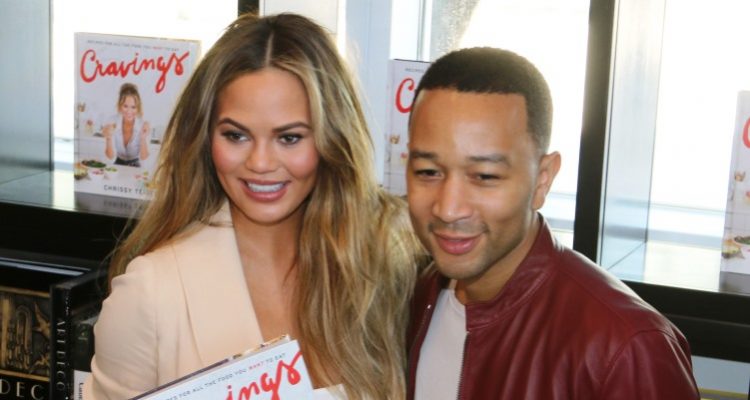 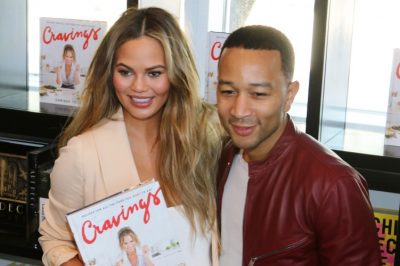 Celebrity cookbooks are on the rise. Stars like Gwyneth Paltrow, Chrissy Teigen, Paul McCartney, Ayesha Curry and Oprah Winfrey are all stretching their culinary skills to deliver some seriously noteworthy and homemade recipes. Let’s find out more about each of these stars’ cookbooks. 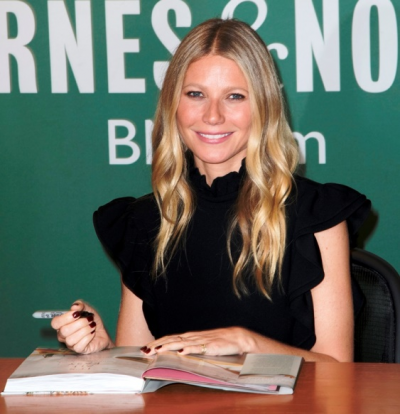 Gwyneth Paltrow is an Oscar-winning actress and one of Hollywood’s brightest stars with memorable performances in movies like Shakespeare in Love, Seven, and Iron Man 3. Paltrow is known for more than her acting, though—she’s a major food lover.

In 2008, Paltrow starred in the PBS series Spain…On the Road Again, where she teamed up with one of the most famous “iron chefs” around, Mario Batali, along with food writer Mark Bittman, and Spanish actress Claudia Bassols. The quartet explored the country’s eclectic cuisine in 13 episodes. That same year she launched an email newsletter called “GOOP”, which gave her perspective on everything from food and health to fashion and everyday life.

It’s All Easy is the title of Paltrow’s newest cookbook and the New York Times bestselling author has tons of recipes to share.

This vegetarian dish clocks in in under 30 minutes:

These are gluten-free pan-fried noodles accompanied by tons of veggies, and Paltrow’s kids love the meal. Preparation takes a bit of time, but once you gain momentum the dish comes together quickly. One helpful recommendation is to be prepared with all of the ingredients. You can add chicken, shrimp, or beef for extra protein. You can use a wok or a big, non-stick pan (if you don’t have those then use two smaller pans). Paltrow says you can trust your instincts when pan-frying noodles as there’s no special science to it. Just add some extra oil if it begins to look dry or starts sticking to the pan.

1. Soak rice noodles in hot water for 10 minutes or as the package instructs.

2. While noodles soak, heat your wok or large non-stick sauté pan over medium-high heat and add 1 tbsp. each of the peanut and sesame oils. While the oils are hot (not smoking), you can add the onion and allow it to sear untouched for 1 minute. Reduce heat to medium and continue to sauté and stir occasionally for 4 minutes longer, then move the onion to a bowl.

3. Add broccoli, peas, tofu, green beans, and a tbsp. of peanut oil to the pan. Cook over high heat until the veggies are cooked through and the tofu is beginning to brown (usually about 2 minutes); move the veggies and tofu to the bowl with the onion.

4. Add the soaked and drained noodles, curry powder, 1 tbsp. of the peanut oil, the remaining 1 tbsp. of sesame oil and 2 tbsp. water to the pan and stir to combine.

5. Create a hole in the middle of the noodles, add the remaining 1 tbsp. peanut oil, and crack in the egg. Stir briskly with a wooden spoon and let it scramble until just about cooked through, then mix in with the noodles.

6. Finally add the tamari, cilantro, scallions and stir everything to combine. Taste for seasoning and add salt if necessary. Serve. 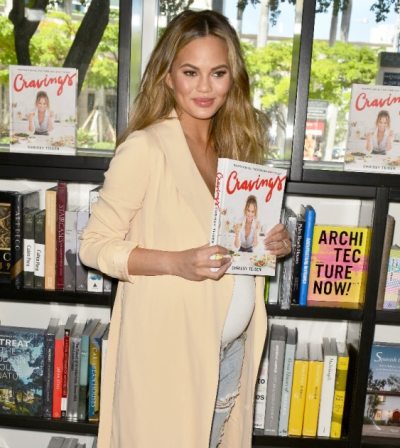 Chrissy Teigen is another celebrity who is not shy about her love for food. The sultry model, who is married to famous musician John Legend, is a real life Betty Crocker (just a supermodel version). Teigen’s website features tons of recipes and photos of her doing her thing in the kitchen, and now her new cookbook Cravings has even more homemade recipes to try, like whole baked fish, lamb chops, and even cinnamon rolls! 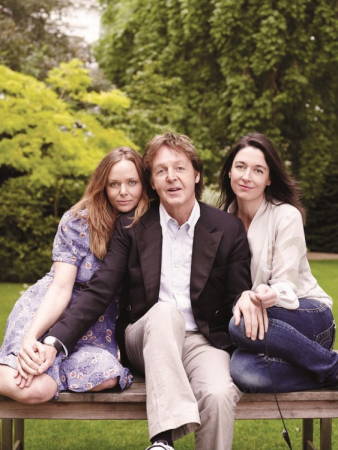 Paul McCartney is most famous for his part in the sensational rock band The Beatles. The beloved musician is also on a mission to help the planet. McCartney launched a “Meat Free Monday” campaign in 2009 to help slow climate change and co-wrote The Meat Free Monday Cookbook, published two years later in 2011. The cookbook contains some of McCartney’s favorite vegetarian recipes (‘refried bean tacos’ and ‘super vegetable salad’) and a few from his celebrity friends, like Twiggy and Kevin Spacey. 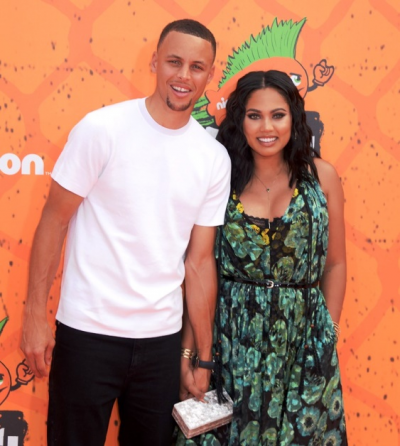 Stephen Curry may the NBA’s Most Valuable Player, but Ayesha Curry takes top spot as culinary goddess in this married duo. Curry loves food, particularly family food—the kind she can share with her loved ones. Curry shares tons of delicious recipes in her upcoming cookbook The Seasoned Life, which can be pre-ordered on her website. 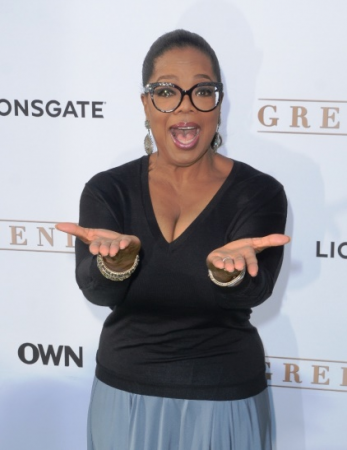 Winfrey lost 30 pounds this year and as co-owner and endorser for Weight Watchers, writing a cookbook seemed like a natural move. Winfrey has publicly struggled with food and her weight for most of her career, but it seems as if she’s got a handle on it recently.

Winfrey also shares that while working for Weight Watchers, she was surrounded by tons of chefs who made healthier versions of her favorite foods. When friends and family visited her home for dinner, they’d always ask her how the meals could taste so good and still be healthy. Well, that was the premise for Winfrey’s cookbook. She wanted to provide nutritious recipes in her cookbook that everyone can enjoy.

Sounds like there will be lots of healthy recipes to look forward to!