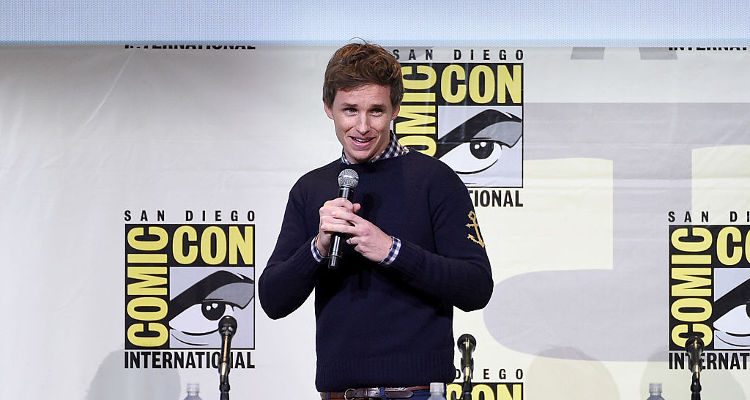 Fantastic Beasts and Where to Find Them, a prequel of the Harry Potter film series, stars Eddie Redmayne and Colin Farrell. The film is scheduled to be released on November 18, 2016.

How did the stars get their super fit look? Below, we have all the secrets.

According to reports, Farrell is far from being recognized as a gym freak—he allegedly doesn’t diet or exercise much. To keep fit, Farrell’s trainer has personalized his workout so that the star can exercise wherever he goes.

To prepare for a previous movie role, Farrell allegedly ran three to five miles every other day. He did pushups, arm curls, and squats in between. As he doesn’t like hitting the gym, he used water jugs and rocks for resistance. He did military drills for 45 minutes and his workout included bends, push-ups, side steps, and running.

For his character in Triage, Farrell reportedly consumed coffee, diet coke, and two tins of tuna a day.

Redmayne believes in emulating the character that he’s playing physically. The Oscar-winning actor maintains a strict diet to do justice to the roles he plays. If he is required to lose weight for any of his roles, he will eat a little breakfast and a small amount of lunch.

Despite his busy schedule he takes great care of himself and has a diet rich in healthy fats, proteins, and vitamins from fruits and vegetables.

His breakfast includes an omelet, bread, and fruit juice. His in-between meals include fruit shakes and a sandwich. For lunch, he eats chicken with rice, pasta, or a tuna sandwich with veggies, fruits and yogurt. His dinner comprises of pasta or a sandwich. He even enjoys coffee, wine, pizza, and burgers in moderation.

Back in 2012, Redmayne told The Daily Telegraph, “It varies depending on the job. If I do a film and have to get naked, that tends to dictate how often I go to the gym.”