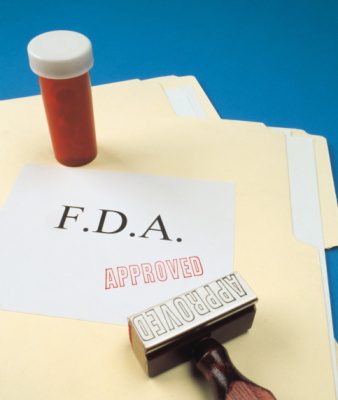 The U.S. economy may be on the way to rebuilding itself, but, unfortunately, it has to deal with wide-ranging budget cuts if it wants to reduce its trillion-dollar deficit. And one of those cuts will affect the U.S. Department of Agriculture (USDA) and the U.S. Food and Drug Administration (FDA) to the tune of about $50 million.

And if there’s anyone who should be concerned about that, it should be American consumers, argues David Plunkket, Senior Staff Attorney for Food Safety at the Center for Science in the Public Interest (CSPI).

“The problem is whether or not the FDA will have the resources to make sure everyone is complying. Then you’ll have people who will cheat and scrip and completely ignore the rules,” he said. “The outcome is that somebody, at some point, will put a product on the market that will cause a lot of people to get sick and probably cause a few deaths.”

And it’s not rare. about 48 million Americans are affected by a foodborne illness every year, and about one in six Americans will actually die from it.

And nothing shows how far food producers are willing to go to get their product out there than the recent horsemeat scandal in Europe, when food items labeled “100% beef” actually contained as much as 60% horsemeat.

Another example is the February 2009 indictment of the Peanut Corporation of America’s executives, who were charged and convicted of fraud, the attempt to mislead consumer products, and conspiracy, after they knowingly sold products that were contaminated with salmonella, causing nine deaths.

“You can tally up to see if it’s wise to cut 40-50 million when you’re going to cause illnesses that will cost consumers in the neighborhood of billions,” said Plunkket. “It makes no sense at all.”

He points out that some food producers will not be inspected and sell their food anyway, but producers in the meat and poultry industry must bear an “FDA approved” sticker before selling their goods. If their inspections are cut, that will result in billions of dollars in losses in that sector of the food industry.

Breaking it down, $50 billion in cuts will cause:

• The FDA will not be able to afford to conduct 2,100 investigations of domestic and foreign food producers