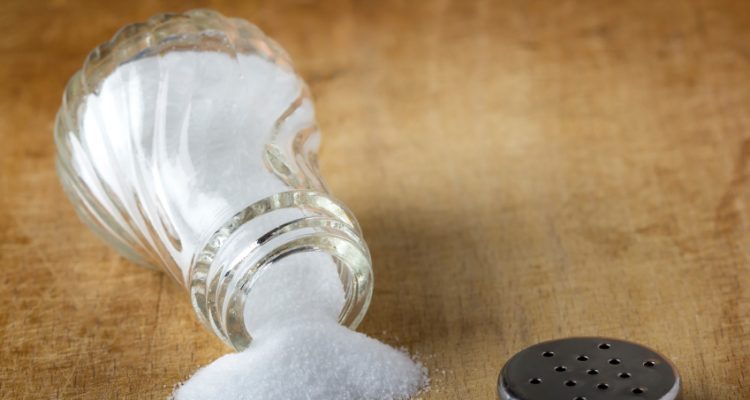 The Food and Drug Administration has released the draft guidance for how food manufacturers should aim to reduce the amount of sodium in processed and prepared foods. The guidance is meant to help reduce the average American sodium intake from the current 3,400 mg/day to the recommended level of 2,300 mg/day. The guidance offers both short term (two year) and long-term (10 year) voluntary targets for the food and restaurant industry to meet that are intended to be compatible with any currently active sodium reduction plans companies may already be implementing.

The guidance is targeted towards food manufacturers whose products make up a significant part of national sales within certain categories and any national or regional restaurant or food retail chains.

There is also an acknowledgement within the guidance that consumers will be playing a role in how well any change can go forwards. Part of the overview mentions that the time frames and targets should allow for a steady enough pace that consumer preferences and expectations for saltiness are given time to adjust as food reformulations occur. Since this is draft guidance, the FDA is accepting public comment which will be taken into account while the final official guidance and targets are developed.

If successful, the sodium decrease to 2,300 mg/day is estimated by the CDC to save 500,000 lives and almost $100 billion in healthcare costs each year due to reductions in hypertension, heart attack, and stroke.

The full draft guidance can be found here.