Home > Food Facts > This Food Additive May Cause Digestion Problems 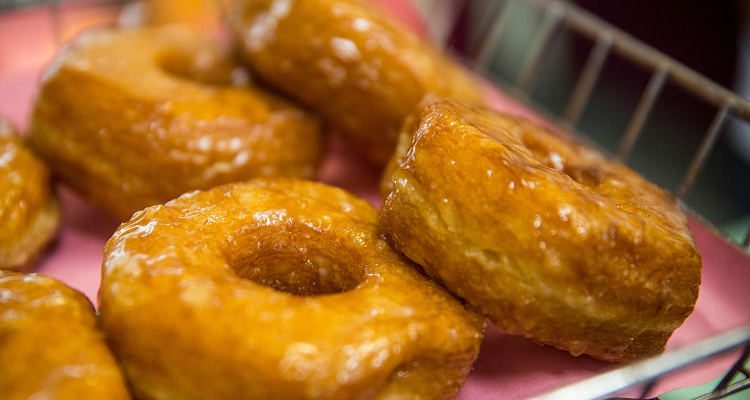 Nowadays, many food items contain food additives. Food products such as candies, donuts, chewing gums, and breads have a common food additive called titanium dioxide. It can be found in toothpaste to help create the abrasion needed for cleaning.

Titanium dioxide gives a smooth texture to chocolates and color to donuts. It is also added to skimmed milk to make it appear opaque and brighter, and to enhance the taste. According to a study conducted by Arizona State University in 2012, titanium dioxide is present in a number of common food products such as Twinkies and mayonnaise.

The U.S. Food and Drug Administration generally recognizes titanium dioxide is generally as safe. This chemical compound cannot be avoided due to its presence in a number of products like agricultural chemicals, processed foods, and nutritional supplements. In addition to food products, it is commonly used in items like paper, paints, and plastics for white pigmentation. Titanium dioxide is also an active ingredient in mineral-based sunscreens for pigmentation that help block ultraviolet light.

Dr. Gretchen Mahler conducted a study to find the effects of titanium dioxide consumption. She said, “Titanium oxide is a common food additive and people have been eating a lot of it for a long time – don’t worry, it won’t kill you – but we were interested in some of the subtle effects, and we think people should know about them.” The study showed that acute exposure didn’t affect the intestinal cells, however, chronic exposure did.

According to research conducted at Binghamton University (State University of New York), titanium dioxide hampers the ability of the small intestine cells to to absorb nutrients and act as a barrier to pathogens. Chronic exposure like three meals worth over five days, decreased the absorption of nutrients like iron, zinc, and fatty acids by intestinal cells. Chronic exposure may cause inflammation that can lead to chronic diseases such as cancer and heart disease. Titanium dioxide affects the intestinal epithelial cells at a functional level.

Processed foods, especially candies, contain high amounts of titanium dioxide nanoparticles. Consumption of such foods may lead to damaged cell structures. Prior to consuming any food, be sure to check the food label for titanium dioxide. Also note that it may show up in the ingredients as E171.

The titanium dioxide in processed foods isn’t the only compound that is harmful. Scientists also conducted research about the emulsifiers added to many processed foods to keep the products fresh and smooth. According to their research, emulsifiers can interfere with the bacteria in the gut. This can lead to Crohn’s disease and inflammation in the inner lining of the colon, called colitis.