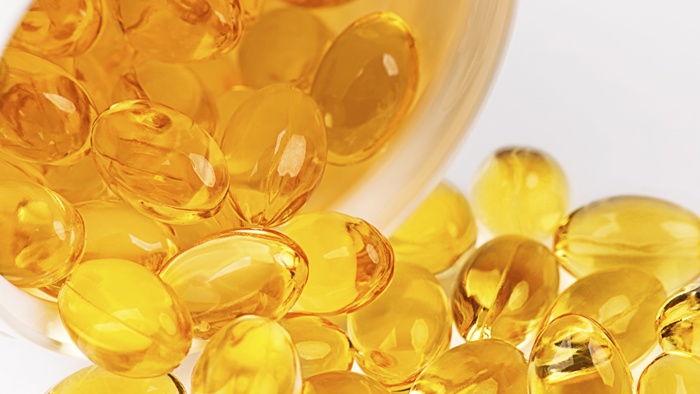 Your brain is an organ that needs proper nourishment just like any of your organs. In this three-part series we talk about the right foods to help your brain function at its best for years to come. Here is part three on the benefits of Power Nutrient CoQ10.

There is one important nutrient that you may have heard of, but not considered its importance regarding the health of your brain.

Aging causes a decline in many areas of your body. One of the more important theories of aging involves the decreased function of the mitochondria.

Mitochondria are tiny organs that act much like the digestive system, absorbing nutrients, breaking them down and creating energy for the cells.

The more energy these cells require, the greater the concentration of mitochondria inside these cells. These mitochondria are the cellular furnaces that continually produce chemical energy to keep the cells functioning normally.

As people age, their capacity to keep the mitochondria working diminishes and so does the number of mitochondria. When the concentration of these specialized power-plugs starts to dwindle, your organs begin to age, and your brain is no exception. Luckily, this is where coenzyme Q10 comes in.

This nutrient, more formally called “ubiquinone,” is found in many types of foods, but as you age the need for this nutrient increases. Coenzyme Q10 is an essential nutrient that allows these millions of mitochondria to produce more efficiently.

As a matter of fact, this nutrient has been shown to treat patients who have experienced neurological impairments like stroke, or have Parkinson’s disease, Alzheimer’s disease, neuromuscular disease and even Huntington’s disease.

Coenzyme Q10 is a very powerful fat-soluble antioxidant that is stored in the fatty membranes of your brain cells. It can work with vitamin E to prevent the degeneration of brain cell membranes caused by free radical damage.

It also works with various fatty acids like the ones that appear in fish oil to improve nerve transmission and brain cell fluidity. In other words, this nutrient keeps the brain working and functioning normally.

There also has been some evidence that coenzyme Q10 can protect brain cells from the accumulation of plaques which are typically attributed to the development of cognitive decline and Alzheimer’s disease.

This crucial nutrient is not only beneficial to those who want to age better, but may also be protective in brain aging. It really is an unsung hero!

Coenzyme Q10 has also been shown to reduce the damage of free radicals inside the arteries of older patients suffering from atherosclerosis.

Since this disease can also affect the arteries that supply blood to your brain, coenzyme Q10 at a dosage of 100 mg three times per day may be an important option for those who want to maintain optimal brain function as they age.