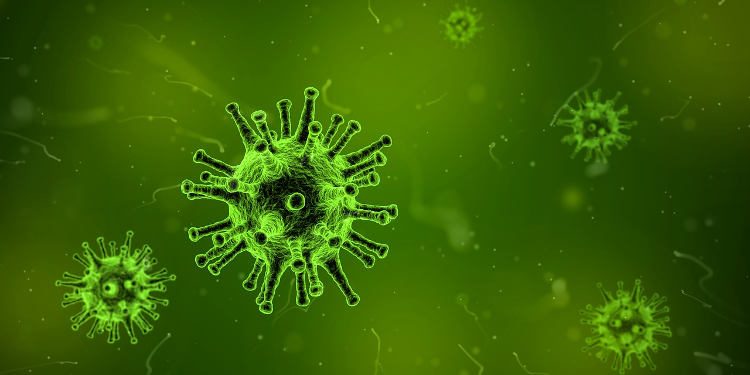 Every year, foodborne illnesses affect one in six Americans.  The Centers for Disease Control and Prevention (CDC) estimates that there are 3,000 deaths annually due to foodborne illnesses. Foodborne illness, commonly known as food poisoning, occurs when one consumes food contaminated with viruses or bacterial toxins. Here, we give you the latest updates on the major foodborne illness outbreaks of 2017.

A range of flour and flour products were recalled due to E. coli on April 12, 2017. The Canadian Food Inspection Agency (CFIA) recalled Robin Hood Original All-Purpose flour in 10-kilogram bags.

Now, they have recalled Robin Hood Original All-Purpose flour in one-kilogram bags. The other brands to recall their products include Ardent Mills of Brampton, Ontario, including Brodie, Creative Baker, and Golden Temple brands.

The E. coli-contaminated products have best before dates from January 2018 to April 2018. You should discard these products or return them to the store.

Yoso has recalled their Soygo yogurt fearing contamination with Listeria. The recalled products may not look spoiled or smell bad, but they may cause vomiting, nausea, muscle aches, severe headache, persistent fever, and neck stiffness.

They can also cause food poisoning. Consuming food contaminated with Listeria may also cause a rare bacterial disease called listeriosis. This disease affects people with a weak immune system, pregnant women, newborns, and the elderly.

Yoso creates nutritious and healthy products. They strive to source the best ingredients to provide great-tasting, healthy foods. However, contamination can happen at any stage, right from raw material sourcing to packaging.

It has been a struggle to remove all Soygo products from the shelves since the discovery of the contamination Yoso has also sincerely apologized to its customers for the inconvenience this has caused.

Yoso claims that other than the soy products, all of their other products are safe to consume. The CFIA has tested them and allowed the company to continue production.

They have ensured customers that they will resolve this issue quickly. The recalled products include Soygo Fermented Cultured Soy in plain, raspberry, vanilla, and blueberry flavors.

You should either discard them or return the recalled products to the store.

ABC17 News recently reported that around two dozen people are affected by salmonella contamination in Cole County. The salmonella outbreak is traced to tomatoes, cantaloupe, and ground turkey. Other foods include salami, cereal, peanut butter, sprouts, and food served in restaurants.

According to the  Centers for Disease Control (CDC), people affected with salmonella show symptoms like fever, diarrhea, and stomach cramps within 12 to 72 hours after infection. Salmonella may also cause paratyphoid fever, typhoid fever, and food poisoning. Salmonella infection occurs through contaminated water or foods, especially eggs, poultry, and meat.

Most people recover without treatment and the symptoms last from four to seven days. In rare cases, a person may suffer from extreme diarrhea and may require hospitalization.

A small school district in Oxnard saw a rise in the number of people affected with the norovirus. It causes nausea, vomiting, diarrhea, and low-grade fever. The symptoms last less than two days.

According to Rio School District Superintendent John Puglisi, there were 500 cases of norovirus at eight of its schools. The Ventura County public health officials spent hours sanitizing the school and fogging the classroom. Now, the number of reported cases has decreased.

These are some of the foodborne illness outbreaks of 2017 to date. Stay away from the foods and brands mentioned above until further notice. And, be careful while traveling. Opt for freshly cooked vegetables if you are unsure of the meat quality you are eating.