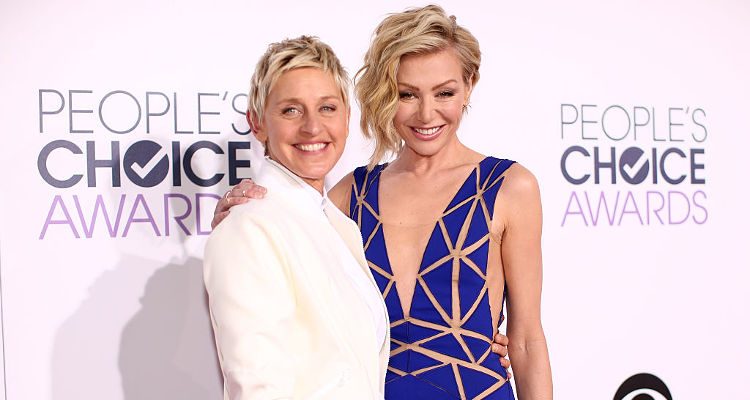 For celebrity power couple Ellen DeGeneres and Portia de Rossi, eating right is definitely a priority. In fact, the couple decided to making eating right their own project by changing their eating habits together. Here’s the clincher: they’re both on a vegan diet.

The vegan diet is definitely not an easy one to stick to; after all, being on a vegan diet means no poultry, meat, eggs, or dairy, to name a few restrictions. And one of the most important considerations when on this diet is making sure you get enough of the essential nutrients your body needs from other dietary sources.

But for Ellen and Portia, going on a vegan diet isn’t a sacrifice: they say it’s the compassionate thing to do. Ellen also spoke out to the media about how she’s benefiting physically from the new vegan diet. She says since starting her new celebrity diet, she’s lost weight, has more energy, is sleeping better, and has healthier skin.

“There are benefits to whatever you feel like you’re missing out on. You’re gaining in so many other healthful ways,” said Ellen in an interview on The Rachael Ray Show. “Honestly, I would eat cardboard rather than go back to eating animals.”