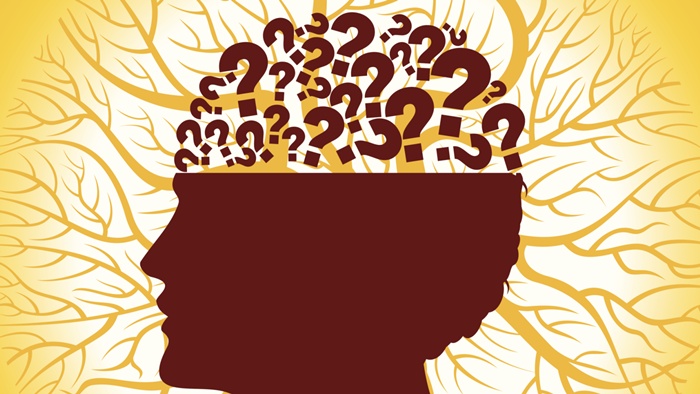 Can’t put a name to a face or remember where you put yesterday’s mail? We’ve all been there, but what if your memory issues are getting worse?

There are diet changes you can make to protect and strengthen your brain.

I can tell you that the development of dementia like Alzheimer’s disease or pre-dementia states like mild cognitive impairment is a serious concern.

From a personal perspective, I have a close family member who is suffering from Alzheimer’s and I can tell you that it puts a large emotional burden upon families and caregivers alike. Dementia is a disease associated with the aging process and one that has also been given a fair degree of research interest.

Over the last several years, we have learned that nutrition can not only make your brain function better, but there are also opportunities for the primary prevention of dementia or ways to slow down its progress.

Overall, various nutritional strategies have been shown to be effective in the management of all stages of Alzheimer’s disease. Nutritional intervention also has been associated with the improvement in brain function in those with mild cognitive decline.

The Mediterranean diet, omega-3 fats, antioxidant nutrients, B vitamins and lower carbohydrate diets have received the most scrutiny.

The majority of research evidence suggests that various combinations of B vitamins—B6, B12 and folic acid—seem to improve cognition in people with mild cognitive impairment.

The consumption of omega-3 fats decreases cognitive impairments in people with mild cognitive impairment. The same findings also can be associated with the intake of antioxidant flavonoid nutrients found in blueberries. And research shows eating Mediterranean-style reduces the risk of developing Alzheimer’s disease in both high- and low-risk people. This is the only diet that has shown any promise in this area of primary prevention.

Improve Your Diet Now to Reduce Your Risk of Alzheimer’s

Experts in Alzheimer’s research now say the disease can begin two to three decades before any symptoms can occur. This makes primary prevention even more relevant. Nutritional strategies are considered not just effective, but a safe way to reduce the risk of developing dementia when they’re started early enough.

Anyone at risk for the development of dementia, or people who’d like to reduce their overall risk, can consume a Mediterranean style of diet high in omega-3 fats from fish; antioxidants from fruit, red wine and olive oil; along with generous amounts of B vitamins in grains, nuts, seafood and legumes.

This is the direction evidence in the primary nutritional prevention of dementia is pointing us. The great thing about this advice is that this diet can also reduce your risk of diabetes, stroke, heart disease and premature death.