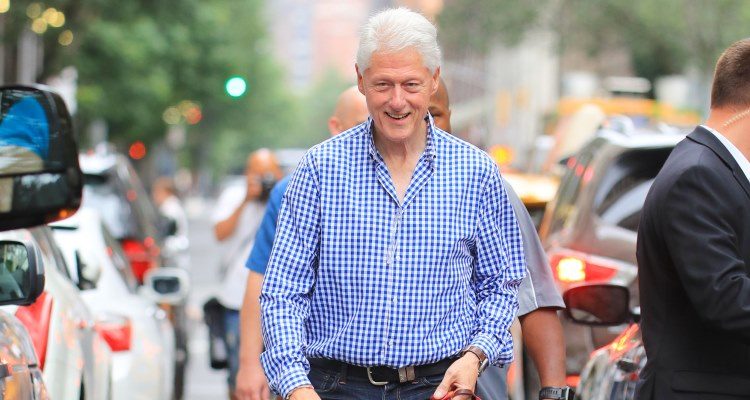 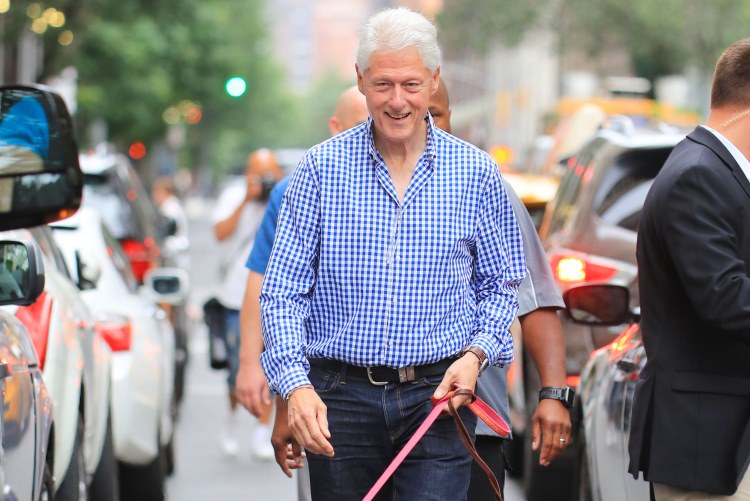 Presidential candidate Hillary Clinton’s husband, former president Bill Clinton, has drastically changed his eating habits over the past six years after battling heart disease. Bill Clinton’s plant based diet saved his life, he says, and it has added years to his life and a bounce in his step thanks to increased energy levels.

In 2004 Clinton underwent quadruple bypass surgery, and in 2010 he had emergency surgery for the placement of two stents. He decided after the heart surgery to change his diet, and he eventually moved to a vegan diet. Today at 69, Clinton is fit and healthy thanks to his mostly vegan diet (he does eat salmon once week on the advice of his doctor).

As a result of his efforts, he has lost over 30 pounds. Research shows that a plant-based diet rich in vegetables, fruits, grains, and nuts lowers the risk of coronary artery disease.

The Ins and Outs of a Plant-Based Diet

Bill Clinton eating habits before his diet change involved a lot of French fries, a treat he indulged in far too often, and he knows it now.

A vegan diet means eating no meat, fish, dairy, or eggs. Vegan and plant-based are typically used interchangeably, but there is a difference to note.

A plant-based diet means not eating meat for the most part, but it does allow for some chicken or fish, whereas a vegan never eats meat. Red meat is typically avoided completely in a plant-based diet, and definitely in a vegan one.

The benefits of a plant-based diet are many, and more research is popping up showing how a move to this diet can really impact health in a positive way. Cancer prevention is one of the key benefits of following this diet, but other benefits include weight loss, lower cholesterol levels, lower risk of diabetes, and increased energy.

The American Institute for Cancer Research says the healthiest diet has more plant-based foods. Adhering to a plant-based diet takes some planning, but if you want to feel as good as Clinton, taking the time to plan and learn is the key to success.

Eat more grains like oats, millet, and quinoa, and use expeller-pressed oils like almond, flax, and olive. Legumes and beans are staples because they are loaded with protein and fiber. A plant-based diet can play a key role in heart health, but other heart-healthy strategies to consider for improved quality of life include quitting smoking (or not starting at all) and exercising regularly.

Even Bill Clinton admits to not always liking the food on a vegan, plant-based diet, but the rewards are worth it for him, especially since he firmly believes it has extended his life. And he’s going to need bounds of energy should wife Hillary Clinton become president in November and he return to the White House.