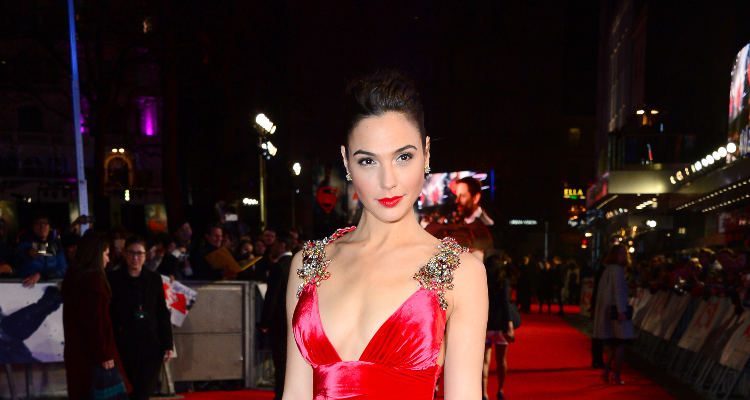 Actresses Amber Heard and Gal Gadot have been training intensely for their roles in the upcoming movie Justice League, which hits theaters in November 2017.

Heard has been dealing with public attention around her divorce from ex-husband Johnny Depp and allegations of domestic violence. She even missed her initial fitting for the movie due to her extreme weight loss.

Gal Gadot, on the other hand, has been in the gym non-stop since starring in this year’s Batman vs. Superman: Dawn of Justice and then preparing for her role in the much-anticipated Wonder Woman film. Let’s take a look at the Gadot and Heard workout for Justice League.

Gal Gadot pretty much personifies hard work. While training for Justice League, the actress consistently turned to boxing as a gym workout. Believe it or not, Gadot also served in the Israeli military (also known as the Israel Defense Forces) before she became an actress – so this woman is a true warrior. She is not a stranger to intense training and physically and mentally demanding exercises.

She is also going through a huge body transformation as she gets in shape for these roles, so it’s likely that her muscles will be visible – she is going to be “Wonder Woman” after all, so she’s got to look like she can kick some serious butt.

One of my favorite workout routines! #boxing #workhard #workoutwednesday

Judging by her social media pictures, she’s really building up the muscle definition in her arms, which raises questions as to whether Gadot is weight training, although her exact exercises are unknown.

Amber Heard is undergoing intense three-hour-long training sessions with a personal trainer to prepare for her role as Mera in Justice League. Some photos have recently surfaced that show the actress jogging in a park in London.

According to sources, Heard is doing all kinds of exercises to stay in shape including cross training, weight training, combat and stunt training. She also does gym workouts to accompany her outdoor training.

Her role in the film is apparently one of a strong and empowering female character – and one that Heard is said to be looking forward to playing after her recent, highly publicized divorce. 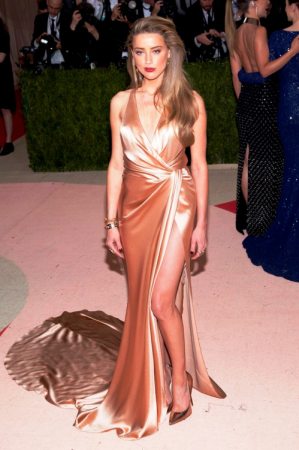 Both of these women seem to be exercising really hard so that they can demonstrate what it means to be a strong woman on screen. If you want to try emulating these women, then it’s time to get your sweat on. You can hit the gym to do some weight training and focus on strengthening and building your muscles.

You could also try some outdoor workouts, like Amber Heard, and go for a jog in the park – fall is a great time to do this!

While doing all this exercise, it’s also recommended that you follow a clean-eating diet regimen that focuses on fresh and whole foods while avoiding processed and junk foods. While weight training, it’s also advised to ensure you’re getting an adequate amount of protein to fuel your muscles.