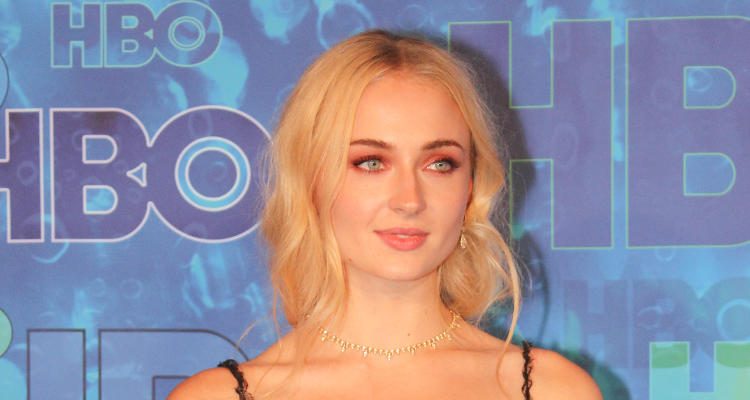 Game of Thrones (GOT) season 7 stars Emilia Clarke, Sophie Turner, and Maisie Williams were at Sunday night’s Emmy 2016 awards ceremony and all looked stunning, to say the least.

How do the women of HBO’s hit television show stay looking so good and in shape?

Sophie Turner, 20, plays Sansa Stark on GOT and also starred in this spring’s X-Men: Apocalypse, where she played Jean Grey, a teenage mutant with telekinetic powers.

Playing opposite Jennifer Lawrence in the blockbuster movie meant Turner had to get in immaculate shape and fast, especially since the costume for her X-Men role was rather unforgiving. The British actress worked out six days a week for an hour each time.

For three months she did full-body workouts with her trainer, doing hill sprints, kettlebells, resistance bands, and burpees.

Workouts were done in London and outside the city, which Turner says was more fun than being in a gym; she needed to do fun stuff to take her mind off the fact that she was working out.

Turner’s trainer, James Farmer, says his main focus with her exercises was making sure she didn’t get bored during workouts. The exercise she has done and is continually doing has increased Turner’s confidence and made her feel more positive about her body.

The next workout she wants to try is a Pilates barre class. As for what she eats, Turner follows a low-carb Paleo diet.

Game of Thrones star Emilia Clarke, who plays Daenerys Targaryen, was named the Sexiest Woman Alive in 2015 by Esquire magazine.

The actress almost didn’t get the part because she didn’t fit the description the show’s writers had originally created for the character, but she did and has become an international star because of it.

Clarke also played Sarah Connor in Terminator: Genisys. For that movie, she followed a sugar-free diet, and she says her diet was pretty strict. She ate very clean and was limited to one cup of tea with no sugar or cream.

Clarke also followed a tough fitness routine at the gym that included weightlifting, shooting guns, weight lifting, cardio exercises, and stunt training (because she had to do many of her own stunts for the movie).

Clarke was up for the role of Anastasia Steele in Fifty Shades of Grey but turned it down because she would have to do too many nude scenes.

Maisie Williams’ workout and diet routine are not known, but the star looks amazing, so whatever she is doing is working for her. In a Reddit question and answer session, she did reveal that she loves to dance.

The 19-year-old says she especially likes jazz because it doesn’t matter what shape or size or length your legs are and because it is great for anyone of any size.

She also shared that she loves savory meat pies and isn’t a fan of sweets and that she prefers tea or coffee and takes it with no milk and one sugar.