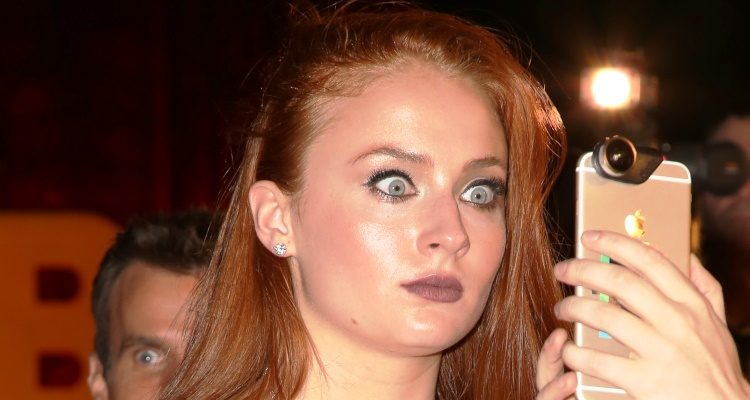 Sophie Turner, best known for her role as Sansa Stark on the mega hit HBO television show Game of Thrones, now in its sixth season, also starred in this spring’s X-Men: Apocalypse as the young Jean Grey, a mutant with amazing telekinetic strength. The 20-year-old Brit is as fiercely determined as the characters she plays.

Turner started out as a ballerina and at age 11and was talented enough to be offered a spot in the prestigious Royal Ballet School in London. She turned it down to pursue her dream of acting, but the risky move just shows her determination to achieve what she truly wants in life.

She says suiting up for her role alongside Jennifer Lawrence’s Mystique meant she needed to get in shape quick.

The costume for X-Men was rather unforgiving, the actress says, so she trained incredibly hard during the shooting of the film and apparently that same level of workout dedication hasn’t stopped. Shoot days were about 13 hours long, including up to 60 minutes of exercise six times a week.

For three months she did full-body workouts with trainer James Farmer, which consisted of hill sprints, kettlebells, resistance bands, and burpees.

Her workouts were done all around London, and outside, which Turner tells Self was “more fun than being cooped up in a gym.” Like many people, she needed to do fun stuff to take her mind off the fact that she was working out.

Farmer says his main focus was making sure Turner didn’t get bored during their sessions, but her strength, both physically and mentally, made his job easier. All of this fitness has led to an increase in Turner’s confidence.

She says that exercise has made her feel “more positive” about her body and less self-conscious. Her next workout to try? Pilates barre class. 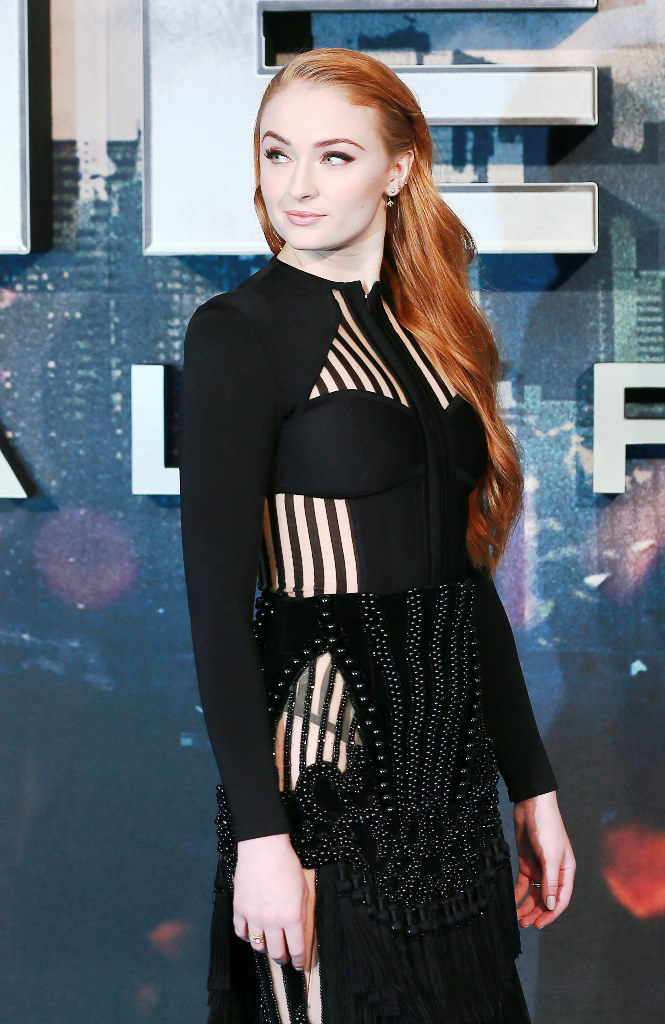 Farmer also had a hand in switching up Turner’s diet. He suggested she try a low-carb, Paleo-style diet plan, which consists of eating foods that early humans are thought to have eaten.

Before Turner moved to her new diet, she didn’t eat breakfast, “which is a common mistake,” says Farmer.

He also didn’t think she was eating enough of the right foods, so he made sure she had a good source of protein and healthy fats with every meal, along with a ton of vegetables, such as spinach and cauliflower. Every now and again he’d allow her to add in a starchy vegetable, such as sweet potatoes.

Turner found the entire diet and exercise venture to be rather transformative. She has now “embraced” healthy eating, which she says makes her feel much better and more energetic, and has inspired her to get up and out.

It has also made her feel more positive about her body, and really, that’s the main thing.