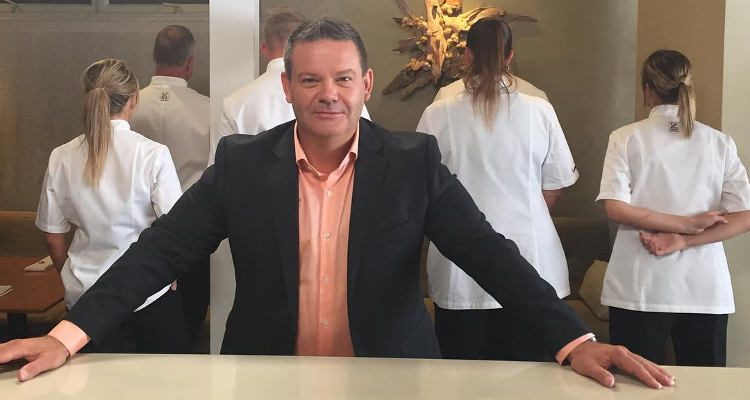 Gary Mehigan is on the judging panel of one of the most popular television reality shows, MasterChef Australia with other judges, George Calombaris and Matt Preston. He also co-hosted two shows on Australia’s LifeStyle Food channel, Good Chef, Bad Chef, and Boy’s Weekend.

Gary Mehigan seemed quite impressed with the dishes put out by contestants in the audition process itself.

Mehigan said that MasterChef Australia helped increase his passion for food while taking his career in different direction. When talking about the MasterChef contestants, he said he and the other judges always support the contestants by teaching them to improve their craft. The better they cook, the further they will go in the competition.

He confesses to asking the contestants for their recipes so his own chefs can try them out at his restaurants. He feels the success behind MasterChef is the chemistry between the judges, and the fact that the show is a good one to watch with family.

Place a pot over a medium heat. Add peanut and sesame oils and some garlic; cook until fragrant. Add the onions, pork, grated ginger and cook for three to four minutes.

Add the Korean chili paste, vinegar and stir. Simmer for two to three minutes.  Add kimchi, dashi stock, and fermented shrimp, stir and add a teaspoon of sugar. Simmer for 20 minutes and add water occasionally if it reduces too much.

Then, add the snake beans and tofu, and simmer for three more minutes. Add spring onions and remove the pot from heat. Pop the eggs into the stew and season with sesame oil. Serve with rice.

Pass the ingredients through a juicer and collect the juices in a large pitcher. Stir and serve chilled.